Don’t be scared away by hurricane Eta Cancun photo session.

The year 2020! If it wasn’t about learning how to stay calm no matter what circumstances come your way, then it was definitely about how to dance under the rain. Usually, I would mean it relatively speaking but talking about last year, I say it literally. It’s hard to say how many photo sessions I had to reschedule in 2020, not only because of Pandemic, but primarily due to bad weather conditions – it was raining more than usual that year. Not to mention numerous storms and two hurricanes that happened one by one. For some reason, the weather got furious in 2020! Some scientists say that is a normal cycle. Mostly, the weather is stable in the Caribbean (September and October is the rainy season), but sometimes an exception happens.

Anniversary photo session under the rain during hurricane Eta in Cancun. 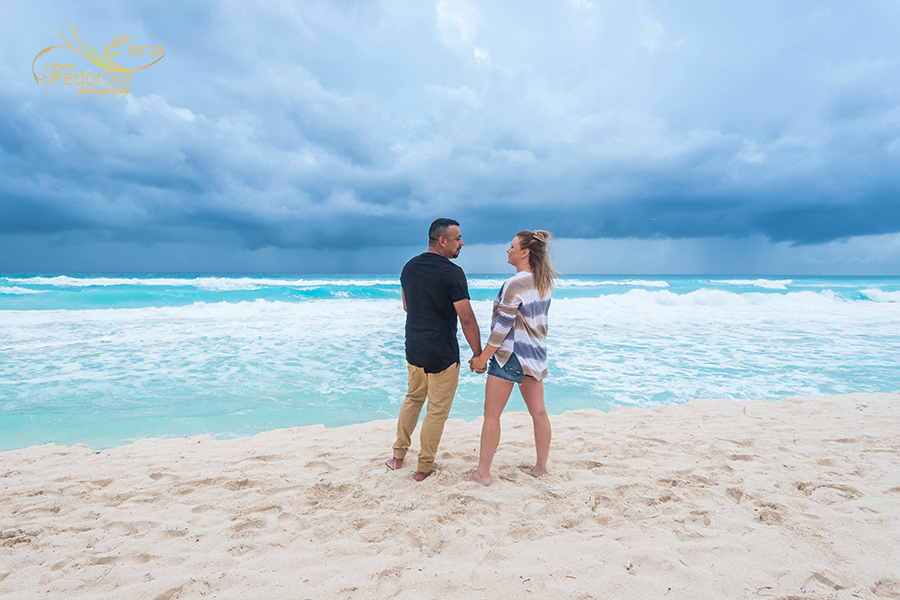 Kasie and Lalo came from Texas and stayed in Iberostar Cancun, a nice all-inclusive resort at the end of the hotel zone. They booked a photoshoot two weeks before their arrival, and the weather forecast showed little chance of rain at that moment. But in 2020, Mother Nature decided to play unpredictable, and during the first days of their vacation, hurricane Eta passed by close to the Yucatan peninsula. Later, scientists called this hurricane unusual because of how long it lasted and its trajectory. Could we have expected less than this in 2020? I leave the answer up to you. 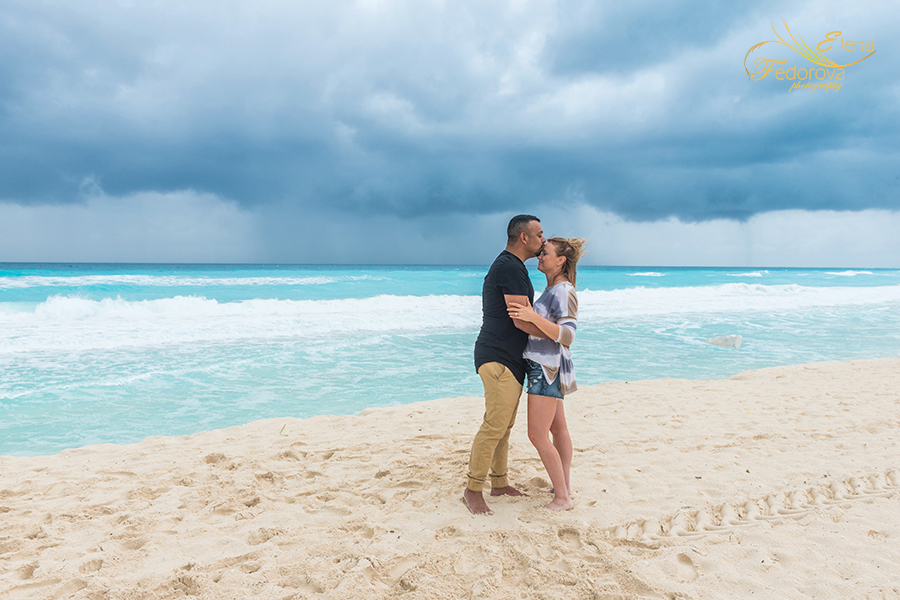 It was extremely cloudy on a day of a beach photoshoot that was dedicated to their 20 anniversary, but we did it. The first part took place at the Delfines beach, which is located next to the Iberostar Cancun resort, and the second part we did at the other beach because we were trying to escape the stormy clouds and rain. We got lucky for 10 minutes, but in the end, the rain won. And what can you do when it happens? Either you run away, hide and feel sad or you can embrace the power of nature, dance under the rain with a strong wind trying to knock you off every second. And being open-minded with a good sense of humor, we chose the second option. Because life is not only about sunny days and a calm sea, sometimes you have to face a storm. And how you do it by complaining and crying or gracefully smiling will somehow define how you will appreciate the happy days that eventually come after every storm. And Kasie and Lalo know it. After all, being married 20 years and still enjoying each other’s company means they know how to live through stormy days to admire the sun.

Life is about nice weather and hurricanes, good and bad, ups and downs, and while going through the dark (less pleasant) times, doing it gracefully because this is also a part of life’s colorful palette.

I hope you enjoy viewing photos from this super creative and positive photo session under the rain during hurricane Eta. 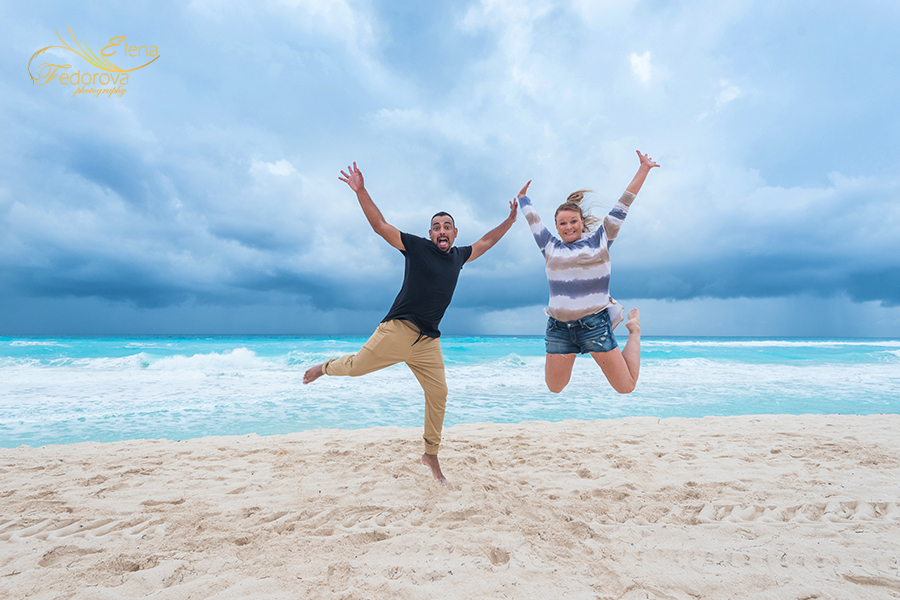 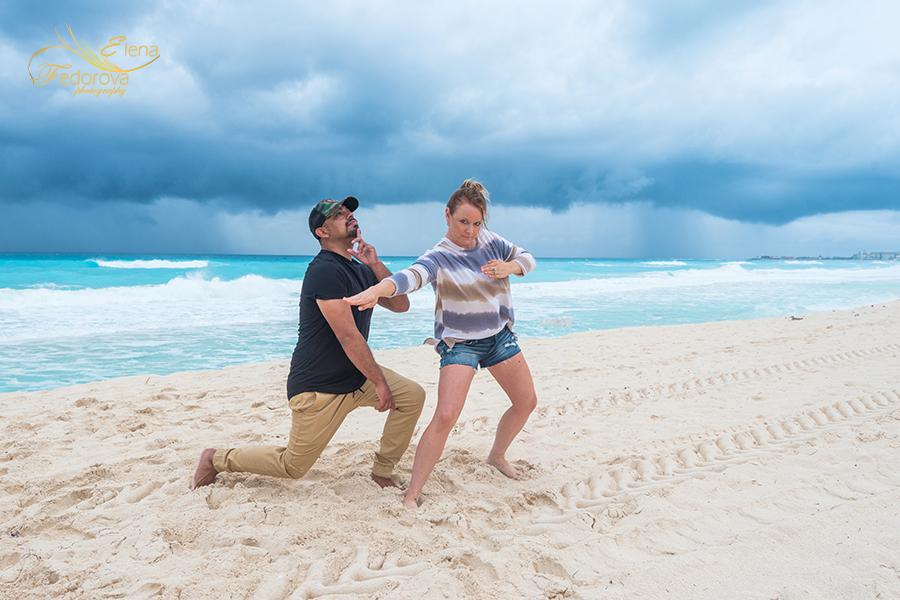 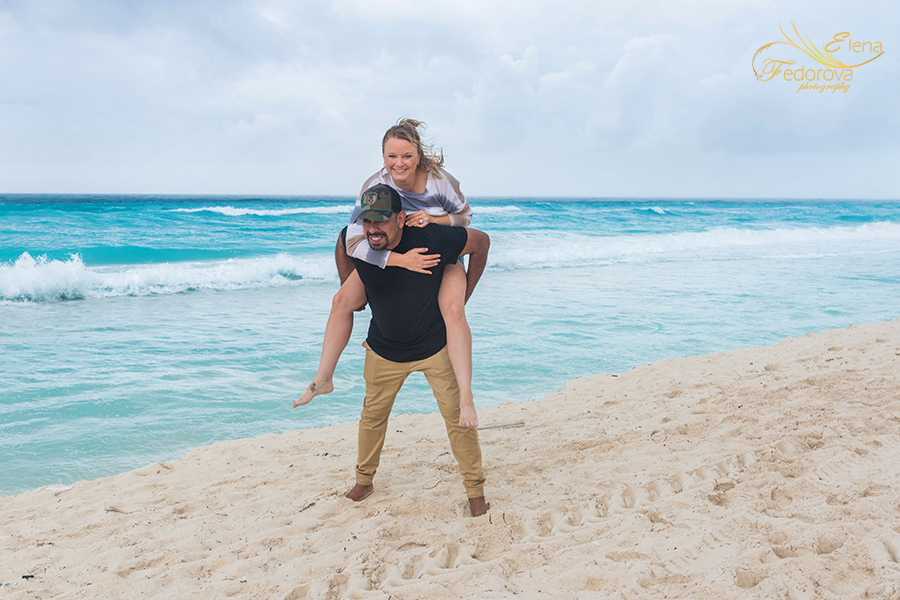 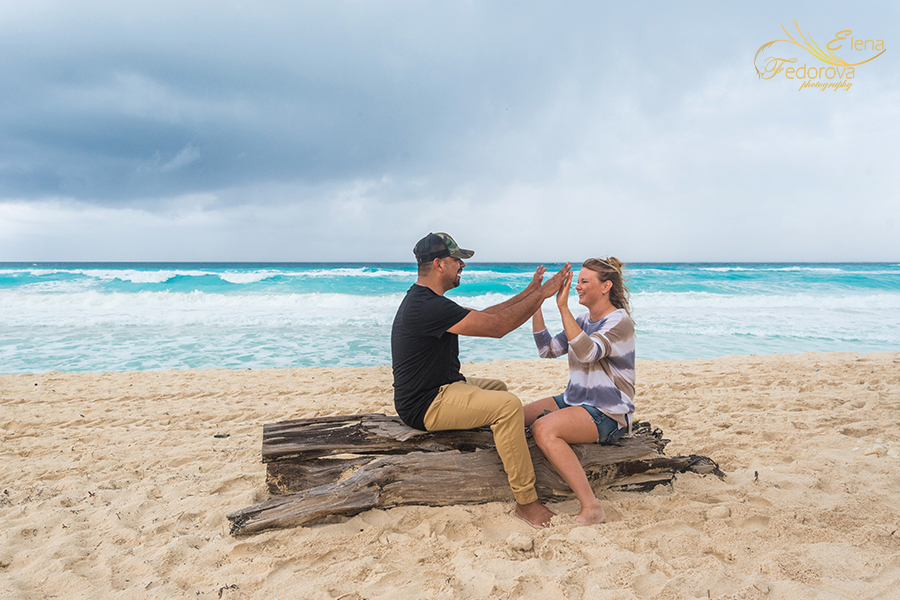 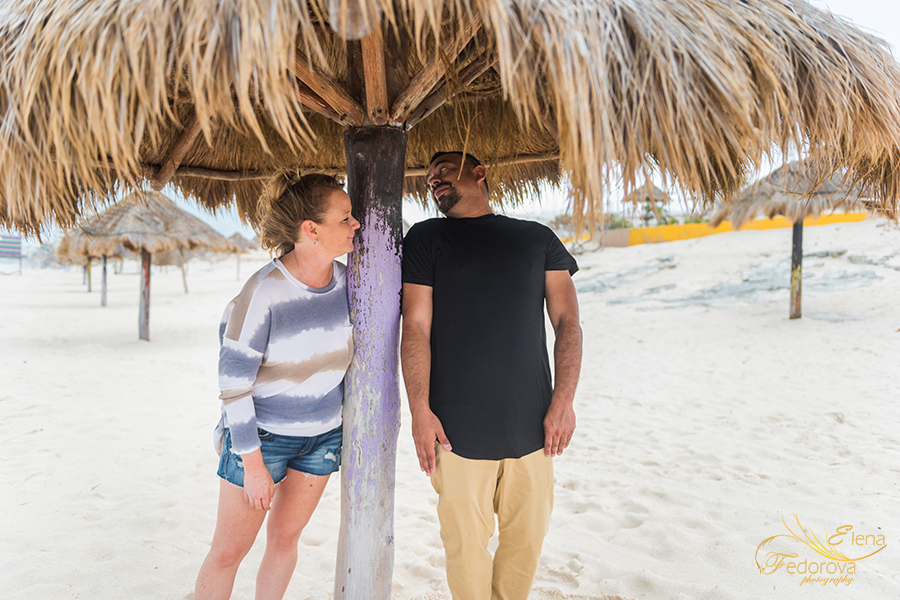 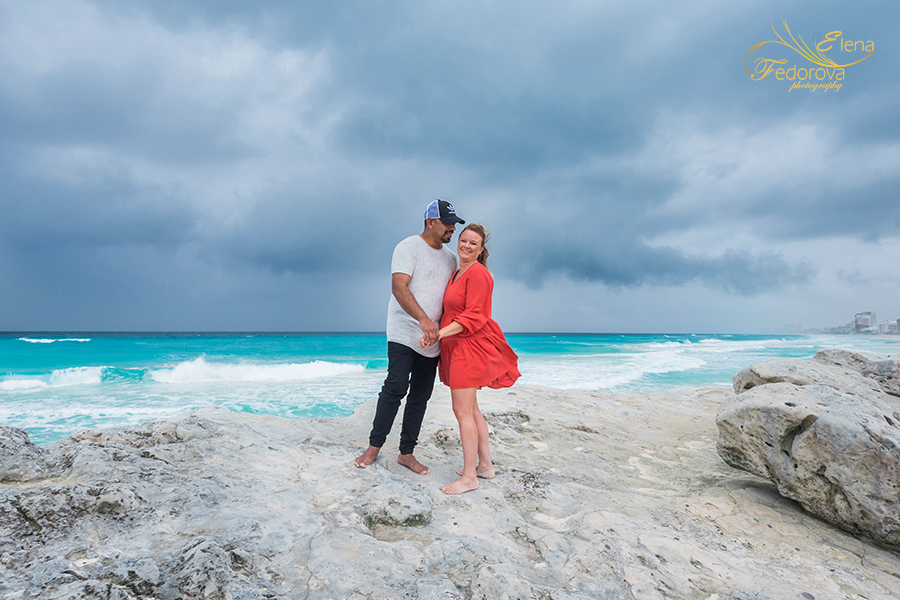 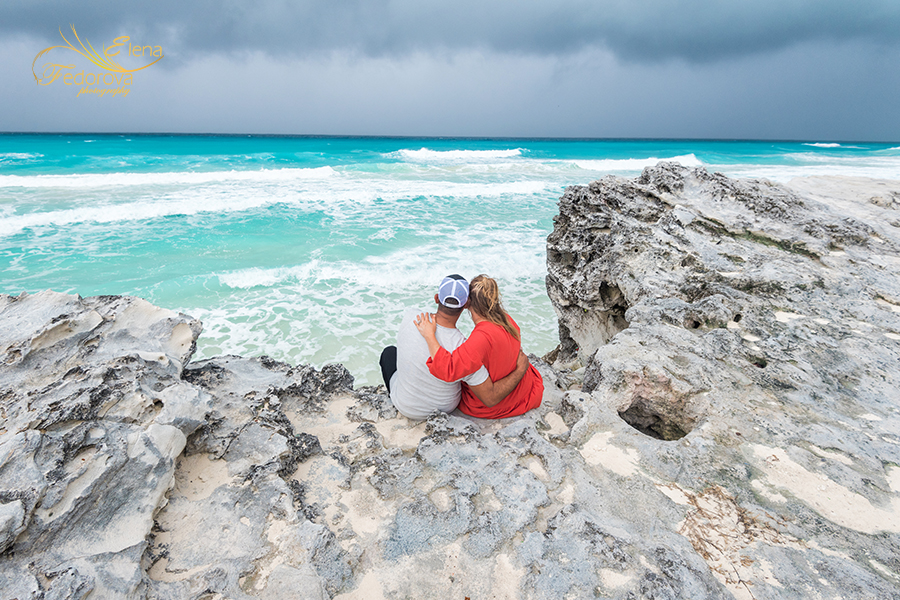 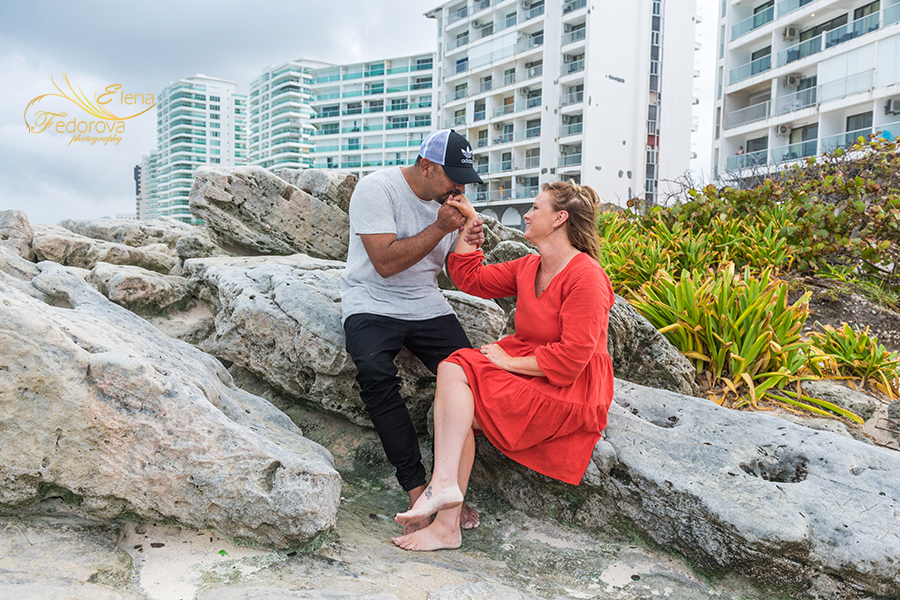 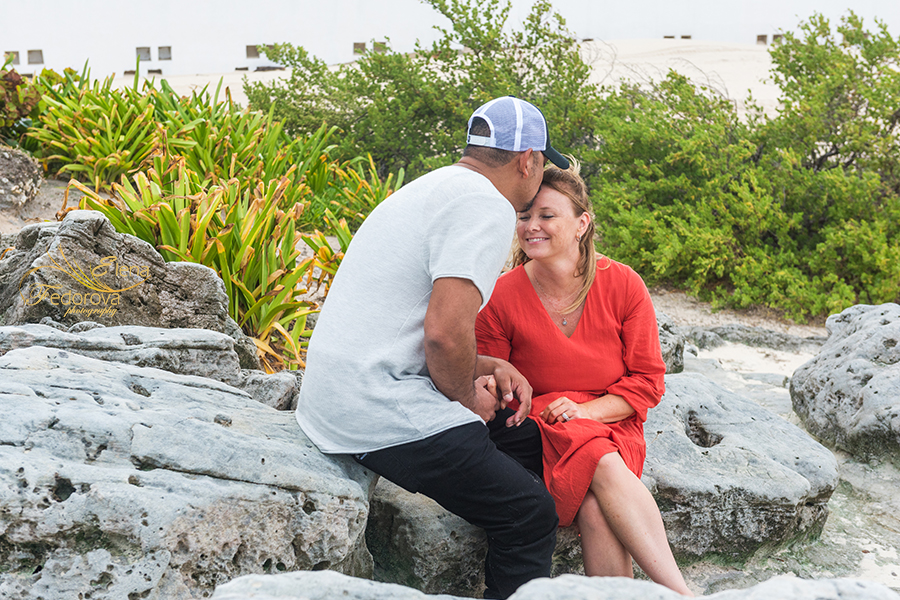 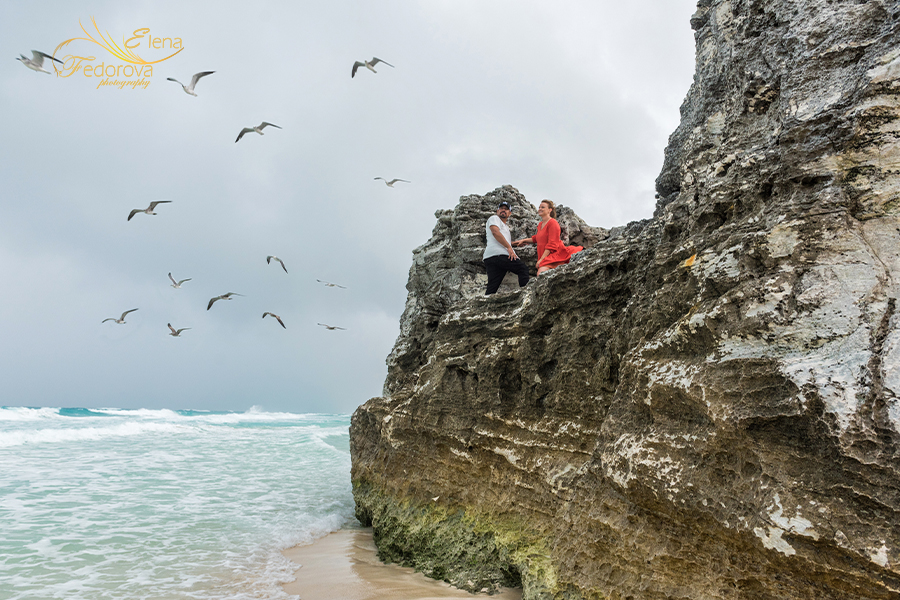 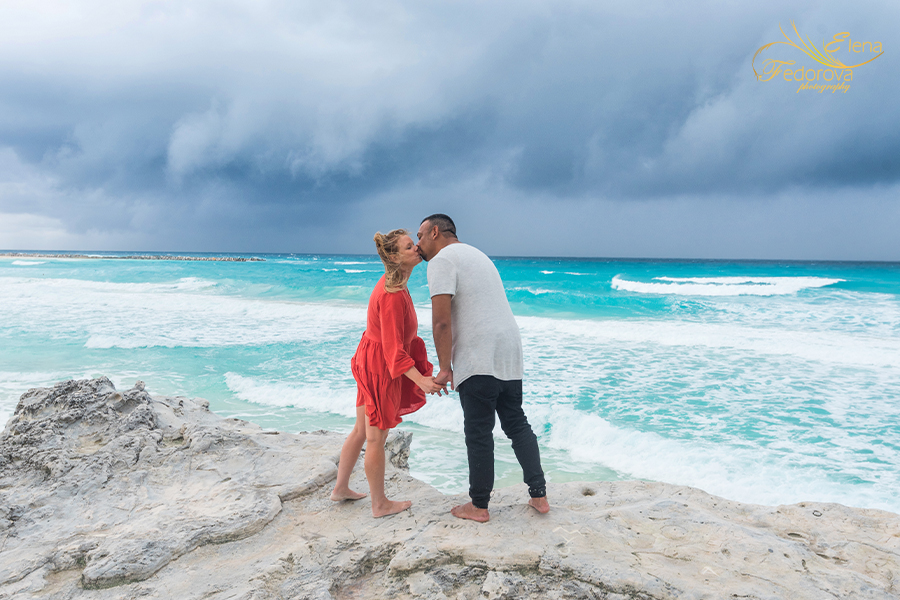 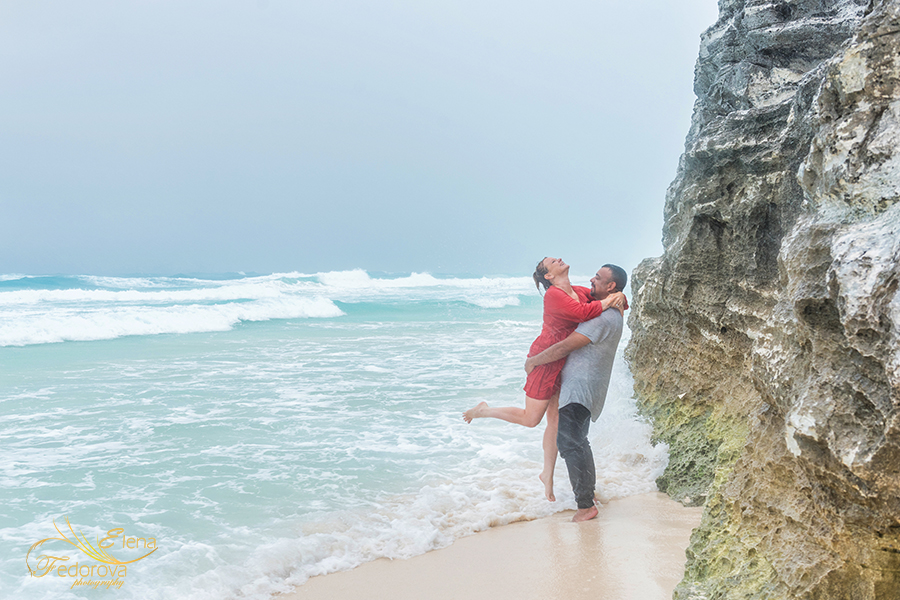 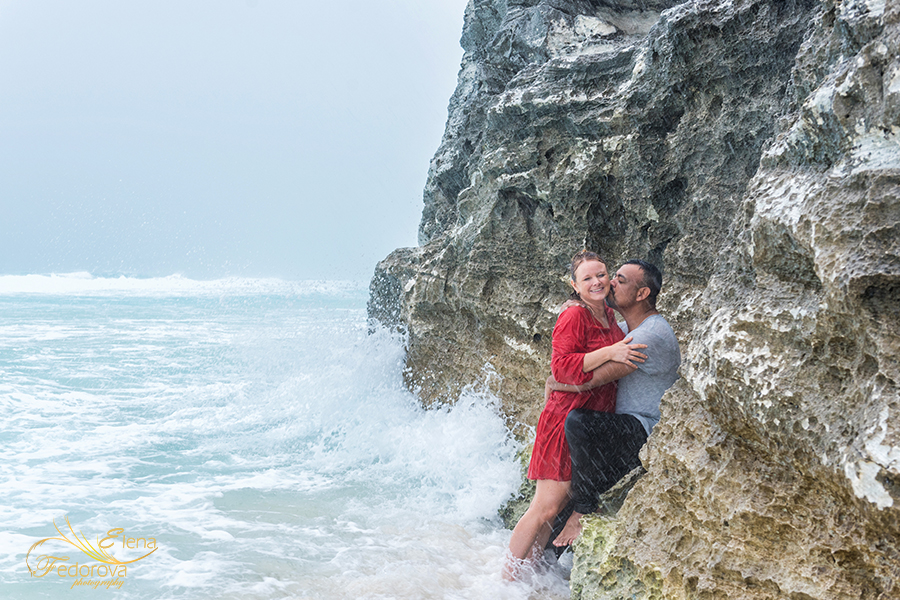 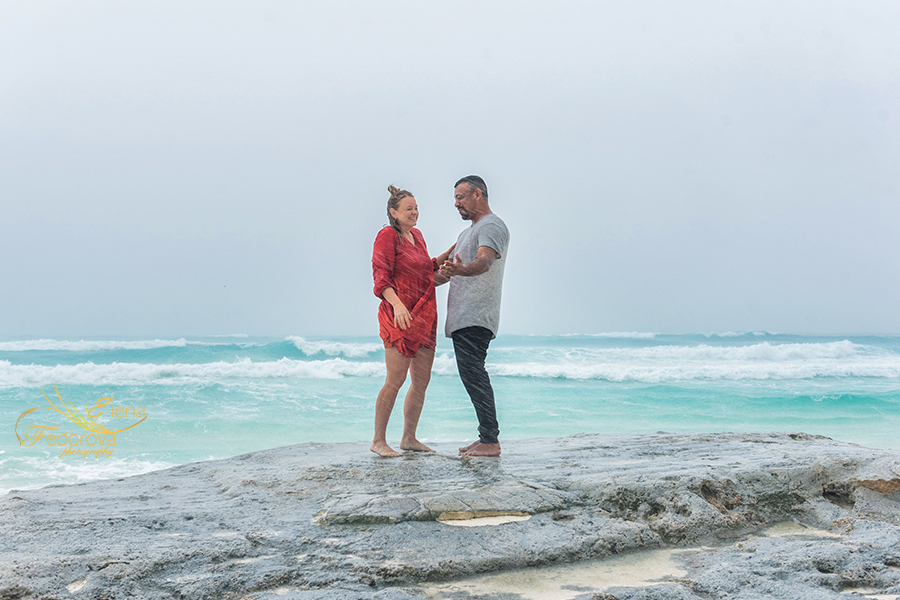 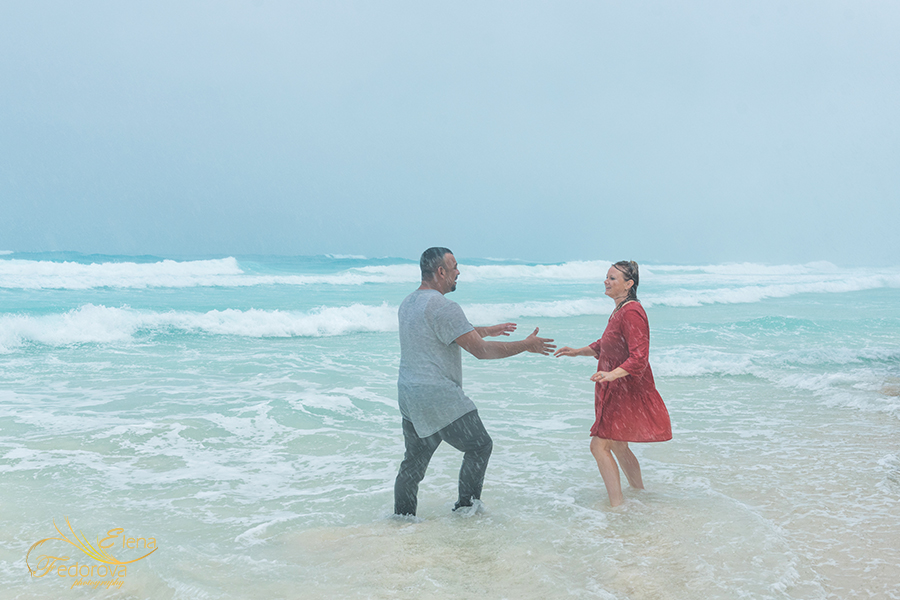 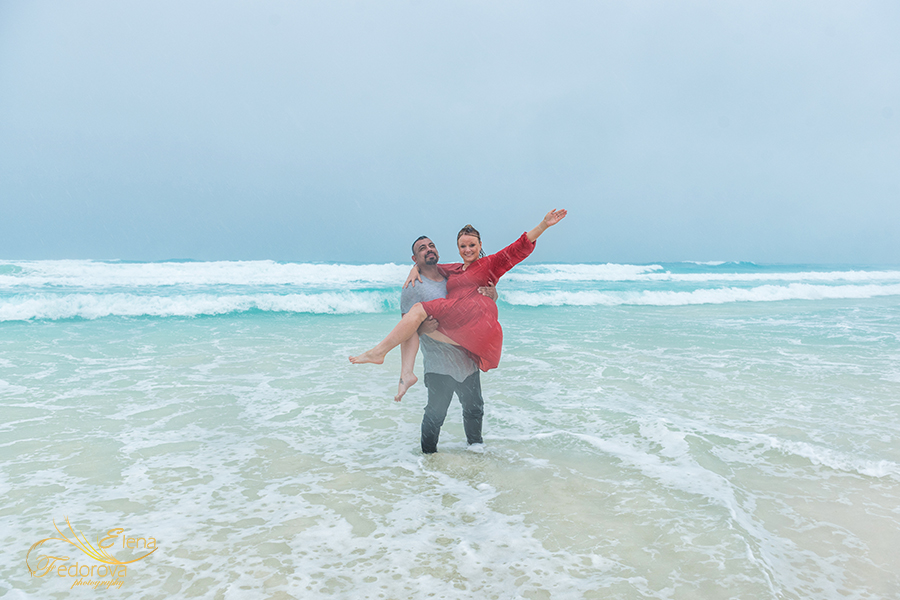 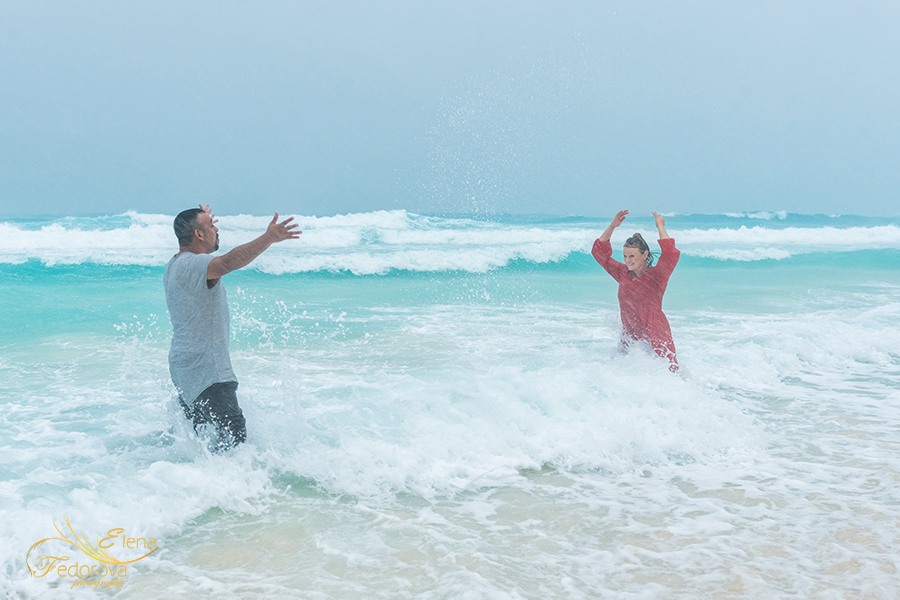 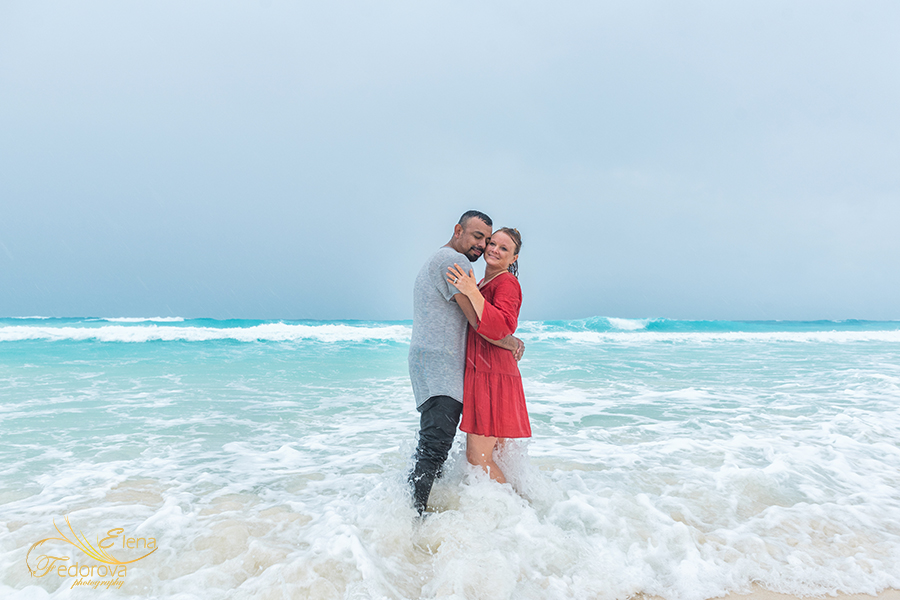 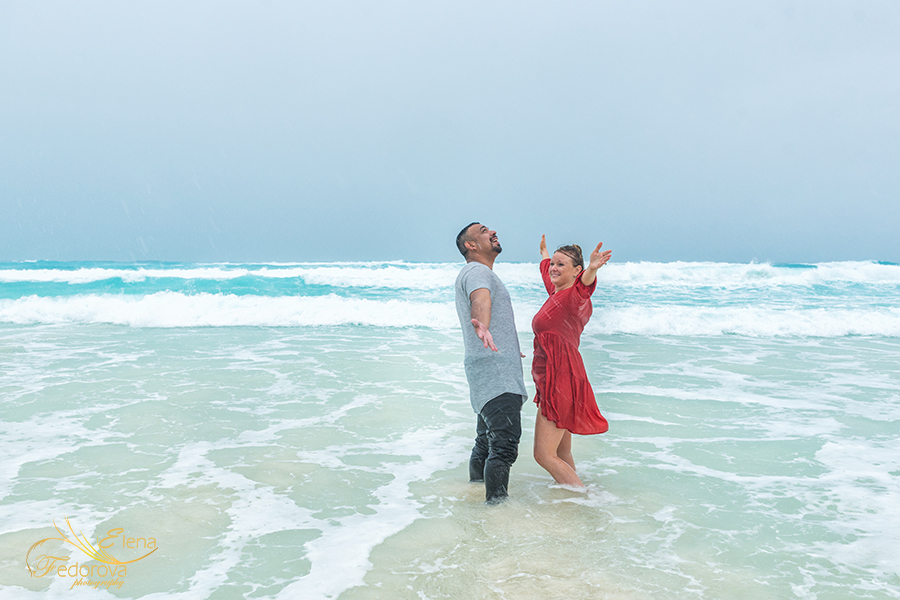 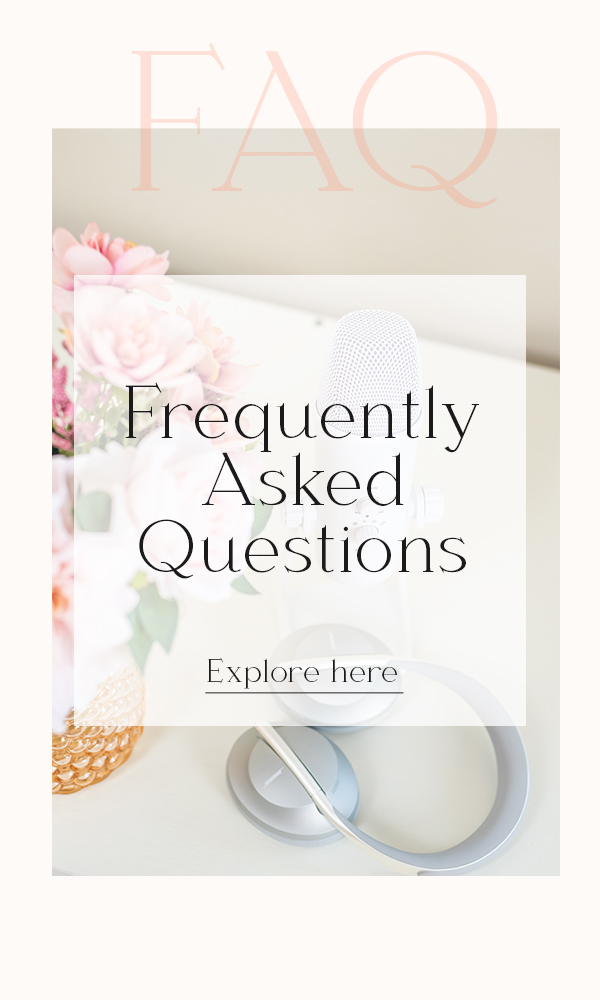 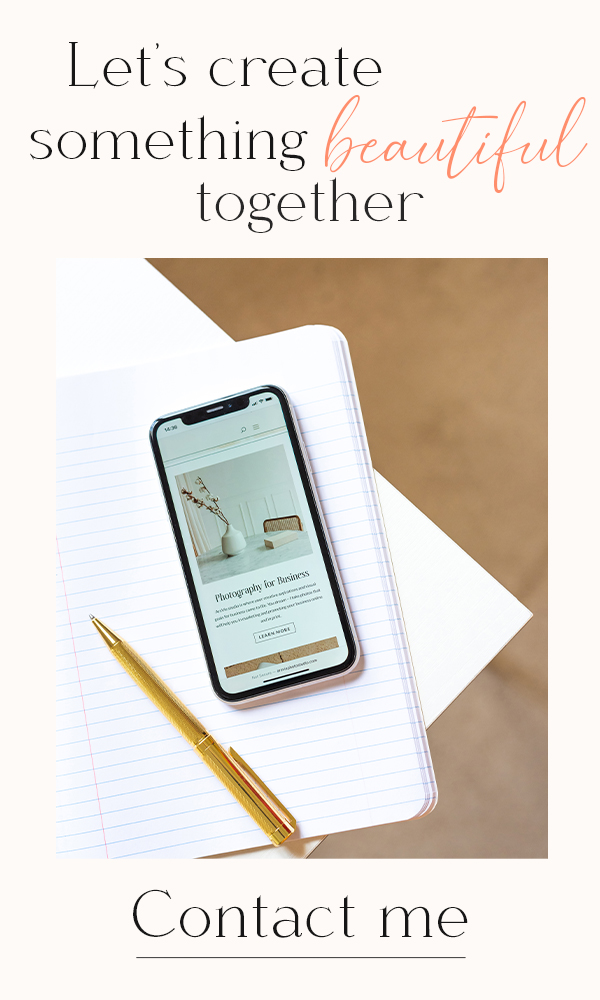