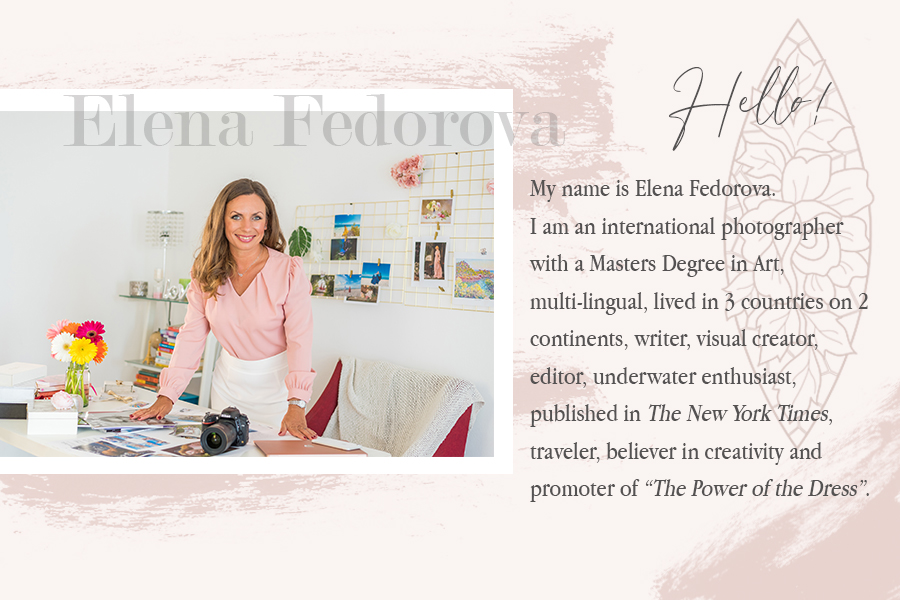 I was born in the former Soviet Union, “a mysterious country” in the opinion of my American friends. “How was it there?” I am often asked. My answer is mainly based on my childhood memories, and a little bit by historical facts that probably can’t be seriously trusted by experienced adults. But that is the only way that I can answer about the personal experience of living in the USSR. There was always a lack of something, including experience. The fact that my mom somehow managed to find English classes that I went to since I was 5 years old still surprises me, but it helped me a lot and is one of my most valuable knowledge.

As I remember my childhood, there was always a reason why I can’t become an actress, an archeologist, a scientist chasing UFOs, a model, a singer. Why? Because to be an actress you must have powerful relatives who are already in the movie industry, and the same theory applied to all other of my childhood aspirations. There is a famous joke in Russia about a granddad (who is an astronaut) and his grandson:

– “Granddad, when I grow up I will become an actor”

– “No, my boy you can’t, because actors have their own grandkids.”

That was the philosophy in the country where I was born, so dreaming was difficult, especially dreaming BIG!

But somehow I did it, being curious, stubborn, and with the help of my parents who paid for my education, in 2005 I graduated from Saint Petersburg State University of Art and Culture with a Masters Degree in Art. At that time I was changing one job to another, and photography was just a hobby for me, but it was the most stable activity. All of my spare time I was dedicating to studying the technical side of photography and taking photos. While walking around the city, traveling around suburbs on my days off, exploring the world around me, I had enough time to think about “What is that I really want to do with my life?” The answer didn’t take long to arrive. 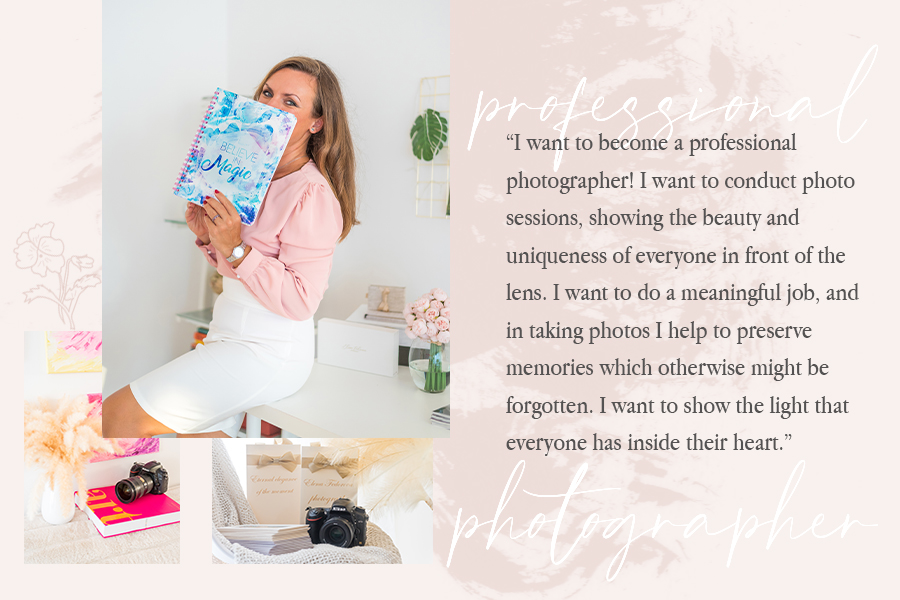 All of my childhood experiences created false beliefs in my adult life:

It took me years to unlearn all of these negative mental habits that weren’t serving me any good. And a big help in this process was traveling outside of Russia. Traveling is a magical way to find your true power.

At the age of 31 I did my first solo international trip to Helsinki, followed by several more visits to Finland. That same year in the summer I went to Spain, which was my first time traveling by plane. There I had a chance to practice my basic knowledge of Spanish (that I started learning 3 months before), taste Sangria, jamon and other delicious Mediterranean foods. This was followed by a 1-month solo backpacking trip around Spain in October of that year (2013), when at the end of that trip I flew to Cancun, with one way ticket, a suitcase, a laptop, a backpack with my cameras and a dream – to be a photographer in a tropical destination. When I said “Goodbye Saint Petersburg” I left my belongings in the apartment of my best friend, I left my life in Russia to find myself on another continent, 6,500 miles from where I was born. This was an adventurous trip that turned into years of creative growth and big achievements.

I am an international photographer and speak 3 languages. I have done photo sessions for families, couples and women from all over the world. My photos have been published in The New York Times, and “Caravan of Stories” (a popular Russian magazine), I did a private photo session for royal family of one European country (for the security issues I can’t tell more details), and guess what… neither my mom or dad are photographers, nor are they connected to creative professions in any way, though my mom is creative person who loves to deny it. I was going to theatre classes in Cancun, and even performed on the stage of the local theatre in a Spanish-speaking performance. I have absolutely amazing friends in Russia, Mexico and the United States. And the word betrayal doesn’t exist in our world, but rather support, respect and love.

So, answering the question “How was it in the Soviet Union?” As I remember it a lot of  “you can’t,” and tons of “you must”. Limitation was probably a form of control and a strong belief that only one way of living a life is possible, they way it is in the USSR. Please, note this opinion is based on my personal experience though, and can’t be considered absolute.

In fact YOU CAN become anyone you want to! Just dream, believe and act!

Public speaking! One of my biggest dreams and my biggest fear! Who wins? I can’t foresee the future, but I definitely know that if I don’t try I will never know. And I want to know! Childhood curiosity is a driven power behind many dreams, discoveries and innovations.