Cozumel the biggest island in Mexico.

A charming and on the same side still a little wild Cozumel Island will surprise you and make you want to return back. Why, I will explain you in this article but first comes first and here are some basic facts about Cozumel.

– from the Mayan language Cozumel is translated as the island of swallows. In time of the Mayan civilization many temples were constructed in honor of Ixchel – the Goddess of birth and fertility. And as the legend tells she granted the island with her favorite birds – swallows, as a sign of gratitude for their love and worship. 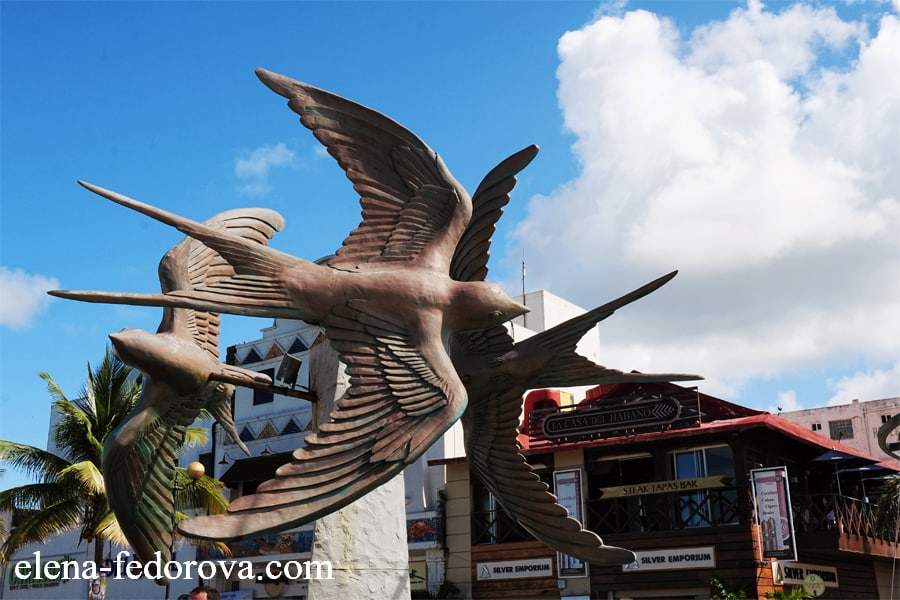 – Cozumel is the biggest island in Mexico with 648 km2. The main and the only city is San Miguel.

– more than 90% of the Cozumel Island is inhabited and this helps to preserve the unique, pristine beauty of the island. 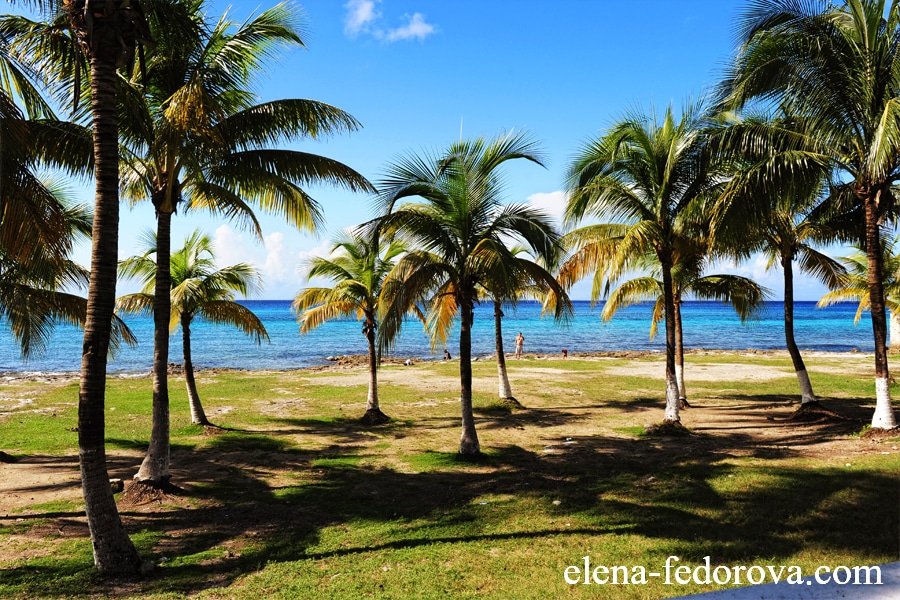 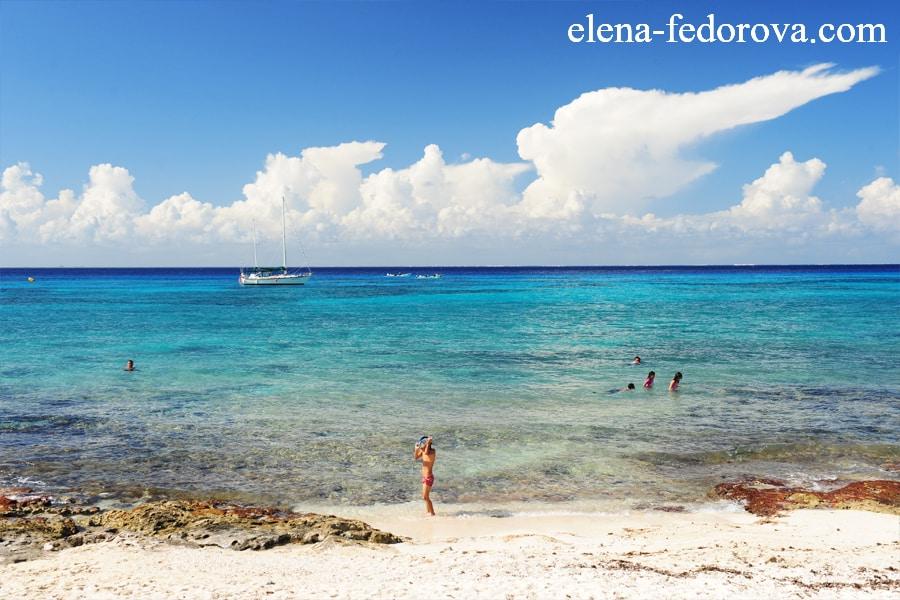 – the main largest street in Cozumel is Avenida Rafael Melgar and while walking along you can see some interesting monuments, several of which are dedicated to the history of Mexico. For example Mestizo Monument depicting Gonzalo Gerrero, who became a political hero and literally a national legend. Another unique monument that you should definitely make a picture with is dedicated to the divers 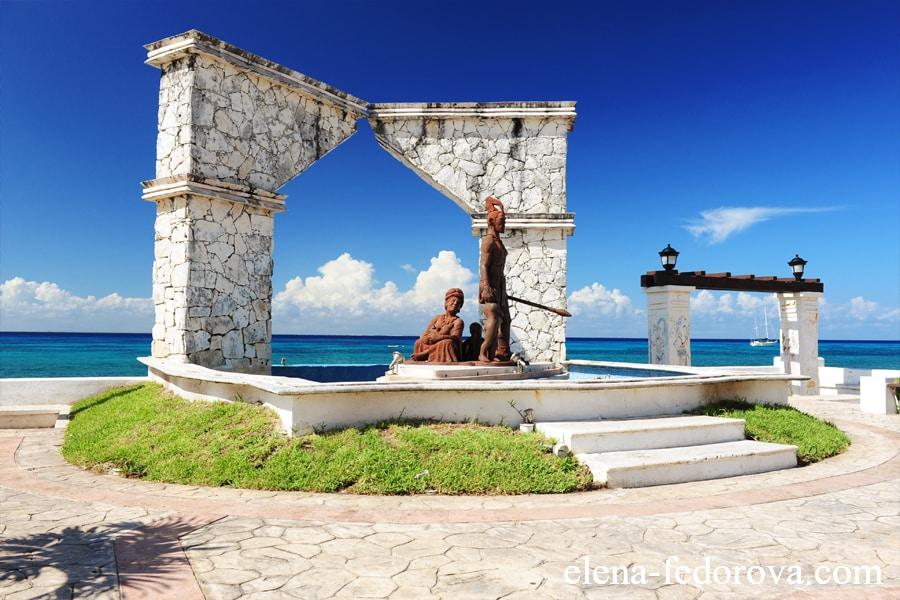 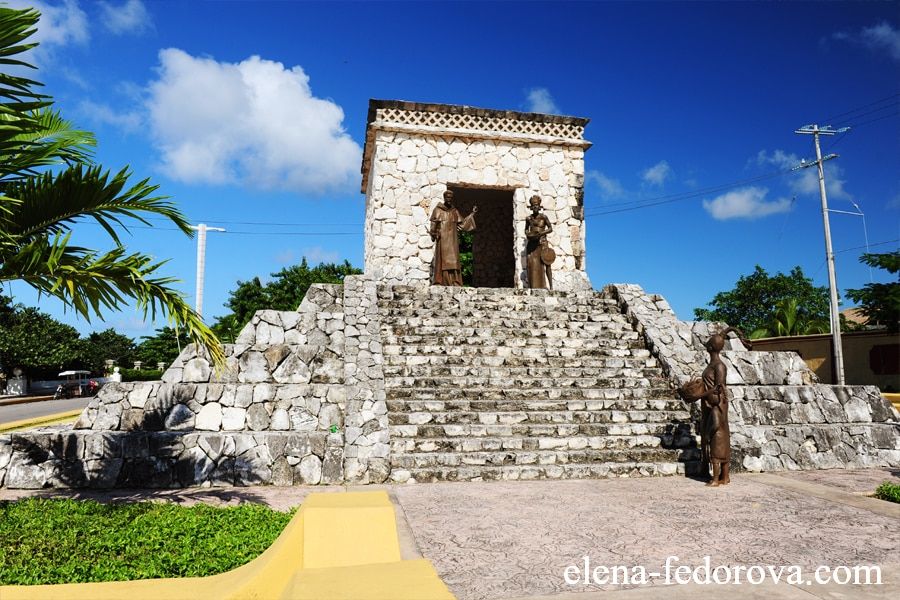 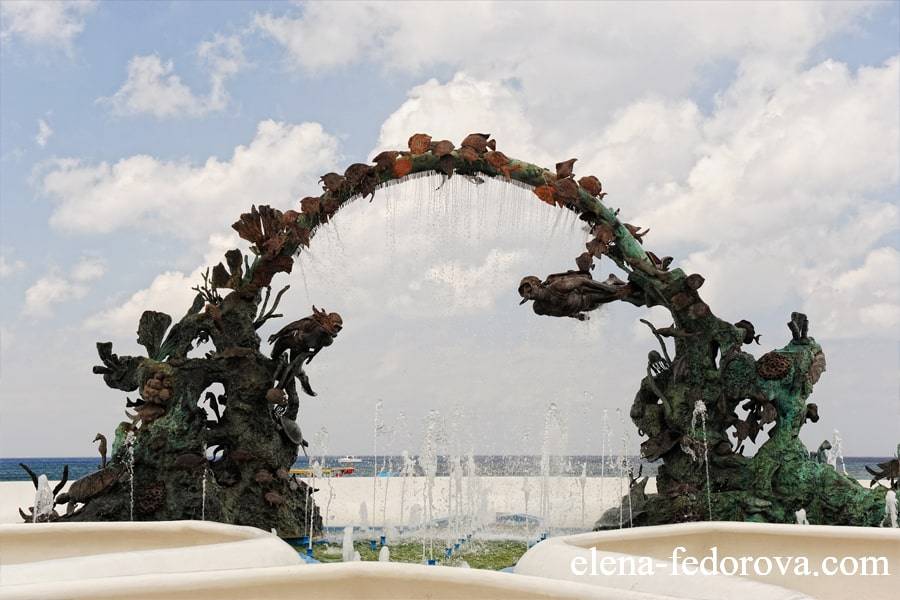 – the famous US cruises make their one day stop in Cozumel

There are two ways you can get to Cozumel Island. The first one is using a ferry that departs from Playa del Carmen pier. Three major companies are now offering their transportation services. The second one is to take an airplane. The island has its own airport that was renovated in 2003 and now receives international flights along with local ones with 500,000 passengers annually. 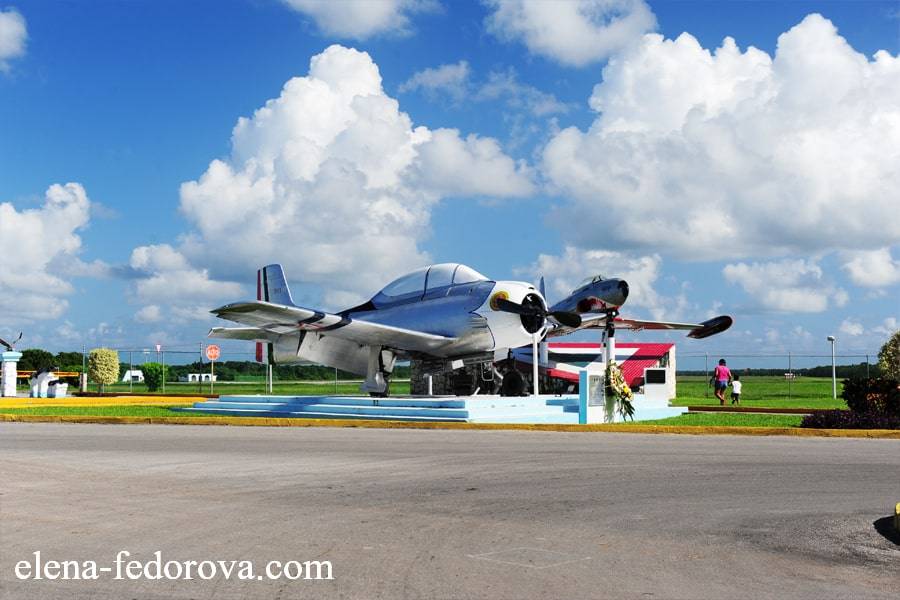 In the next article I will tell you about places you can see in Cozumel in 1 day.