Surprise proposal…I think, deep down in the heart, every girl dreams about this moment and very often these dreams can be described as highly romantic and exciting. A proposal on a yacht in Cancun can be characterized with such words. This is a truly unforgettable adventure!

It was a surprise for her! Only his family and, of course those who participated in organizing this event on the yacht in Cancun Mexico knew about his intention to propose in this beautiful destination. It was their first visit to Mexico. Maybe someone think that it is difficult to organize such an event in an unfamiliar city, and moreover it will take a lot of time. However, nothing can stop a person who wishes something with all his heart and is ready to do the impossible for his beloved one. And he did it!

On a yacht we sailed from Cancun to Isla Mujeres/ The Island of Women, another popular travel destination in Mexico, where the stunning Playa Norte beach is located. This was where he planned to propose. And everything work out perfectly! Next you can see the gallery that tells a photo story of this Cancun proposal, and at the end of the page behind the scenes video. 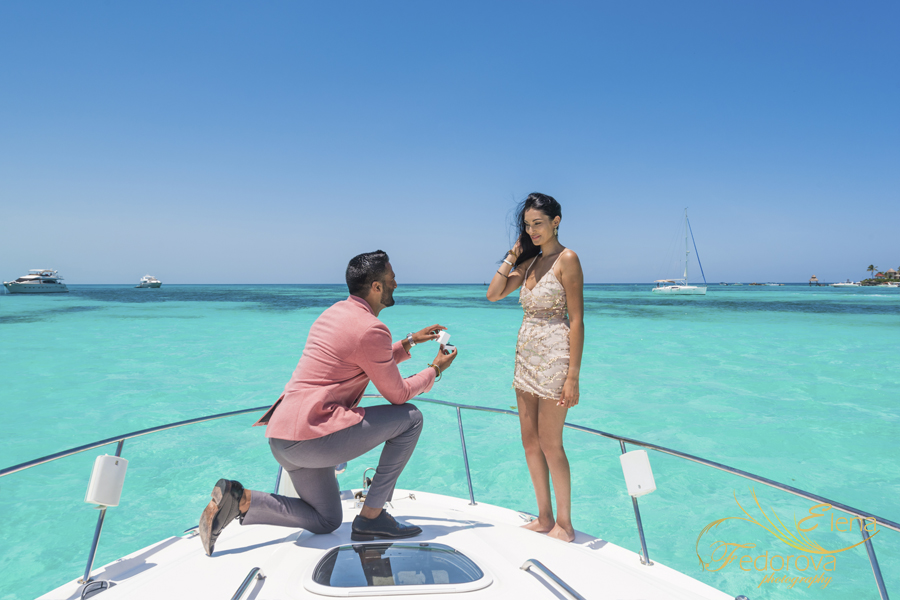 Thousands of tourists visit Playa Norte every day, so this place can’t be described as secluded. Probably, someone passing by on a yacht, will witness such a fabulous event. This is exactly what happened when he was on his knee, but it didn’t ruin the moment, in fact applause and cheers from tourists on the passing by yacht, added positivity and excitement to the exact moment of proposal. So that is how one fairy tale turned into reality! 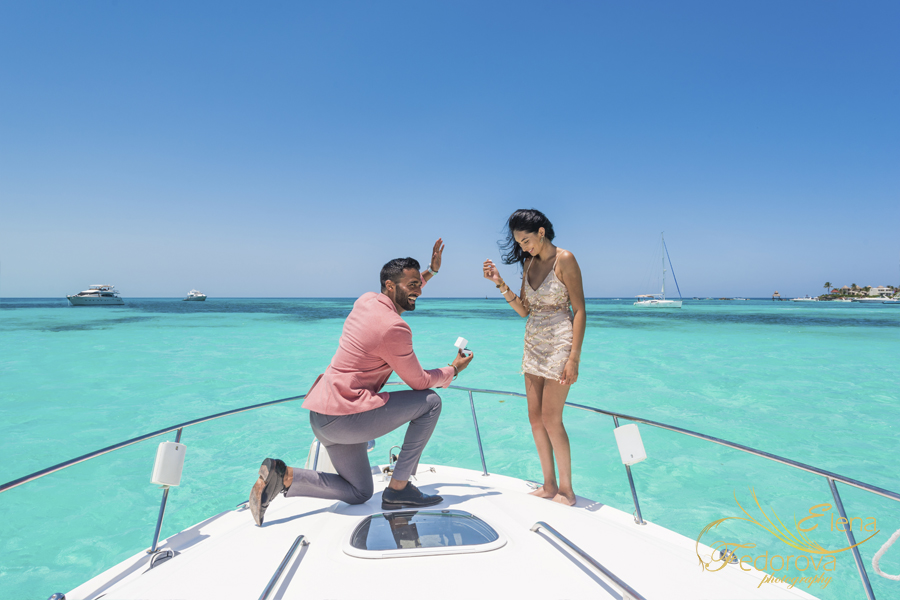 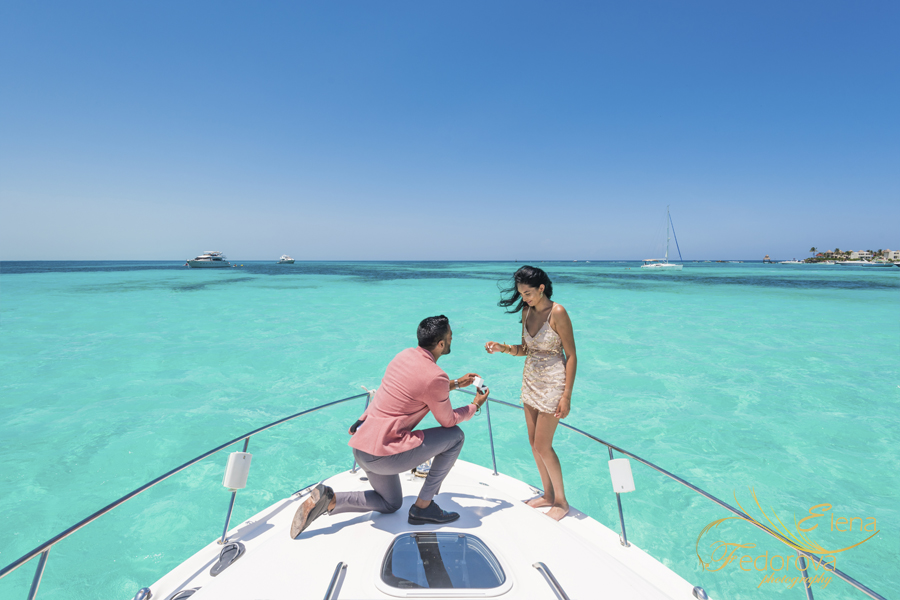 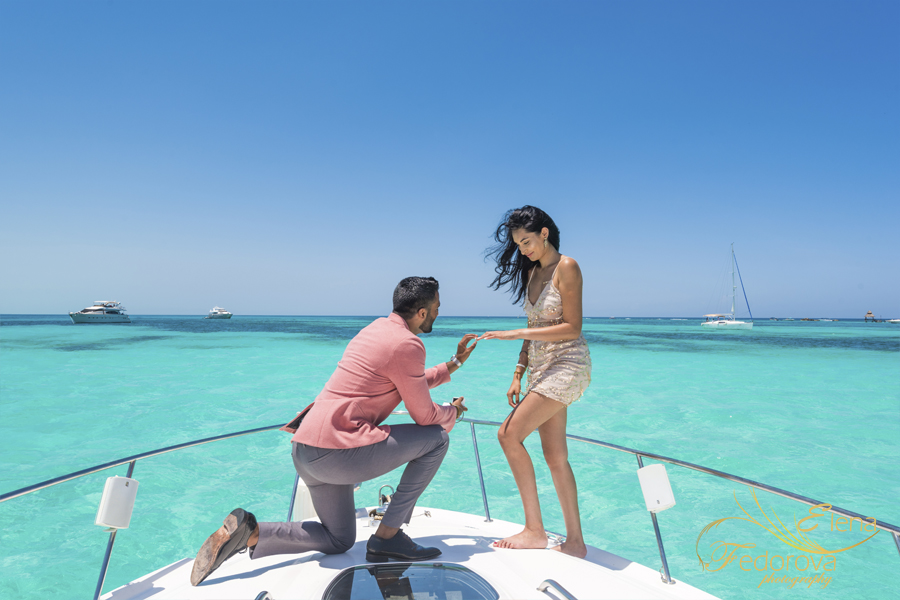 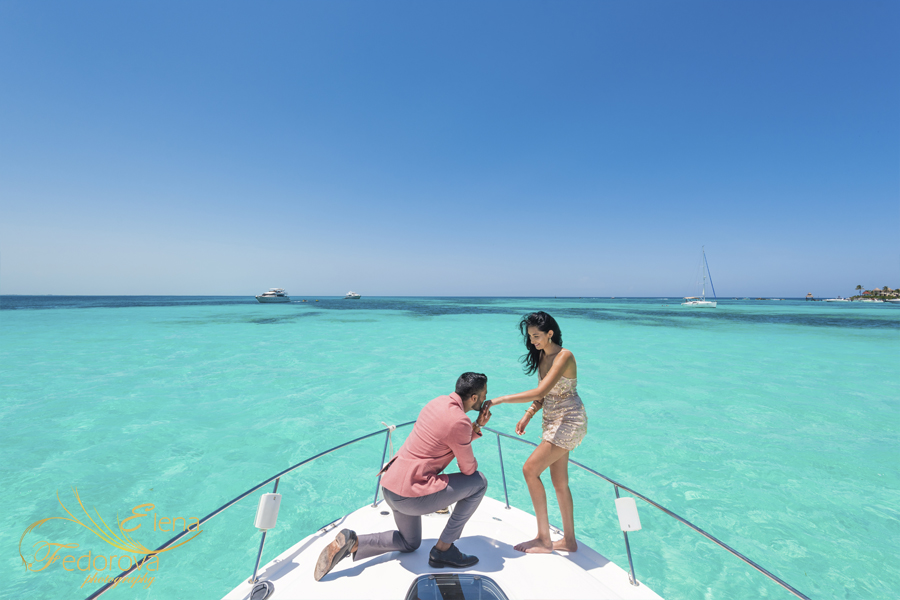 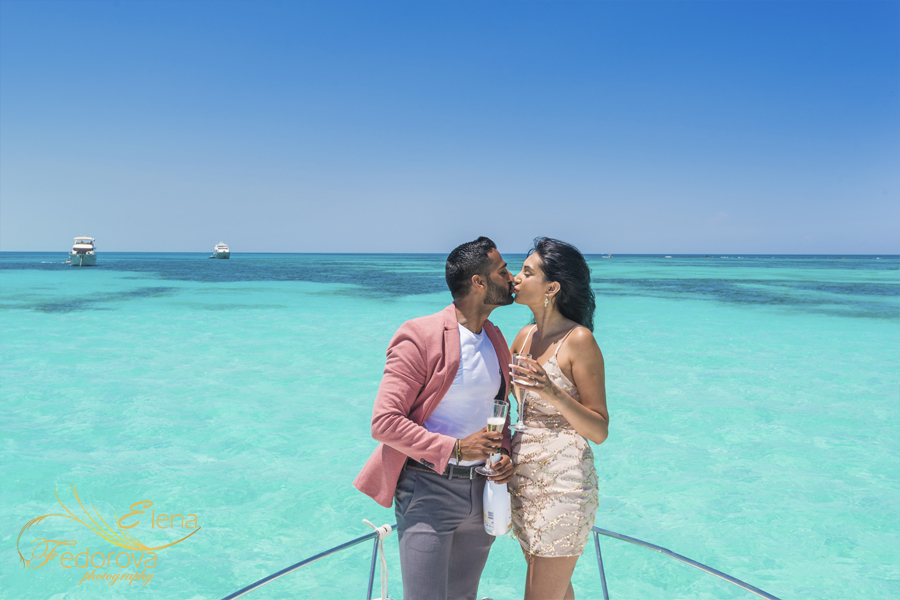 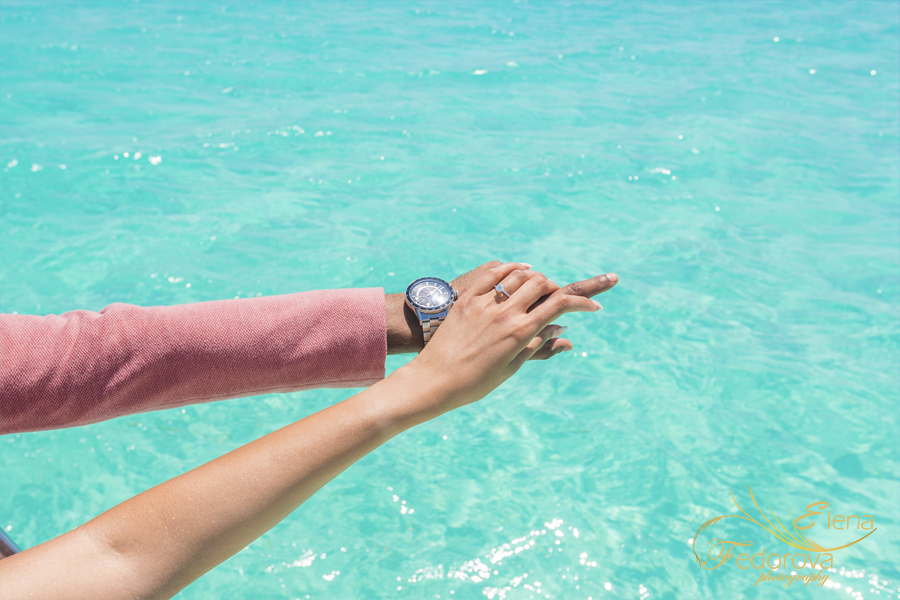 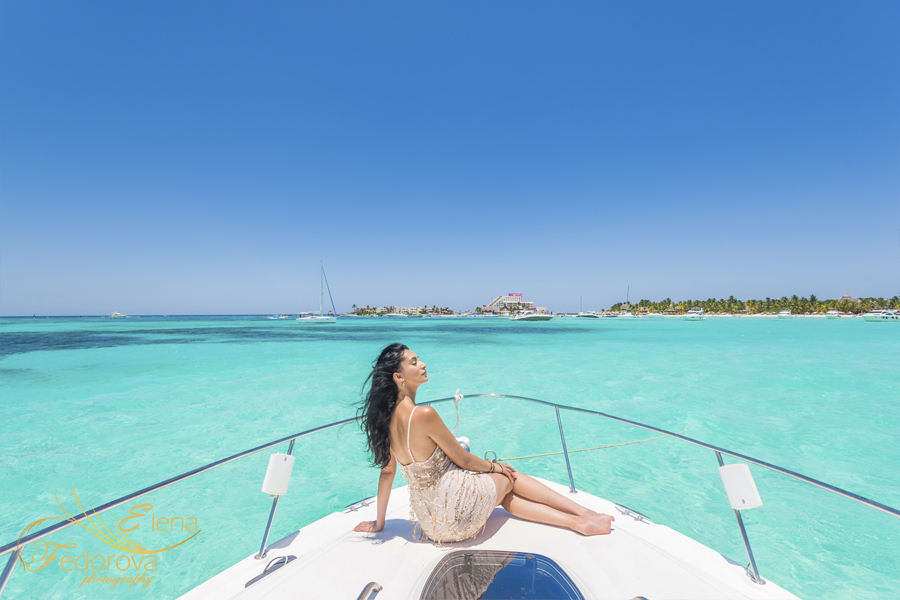 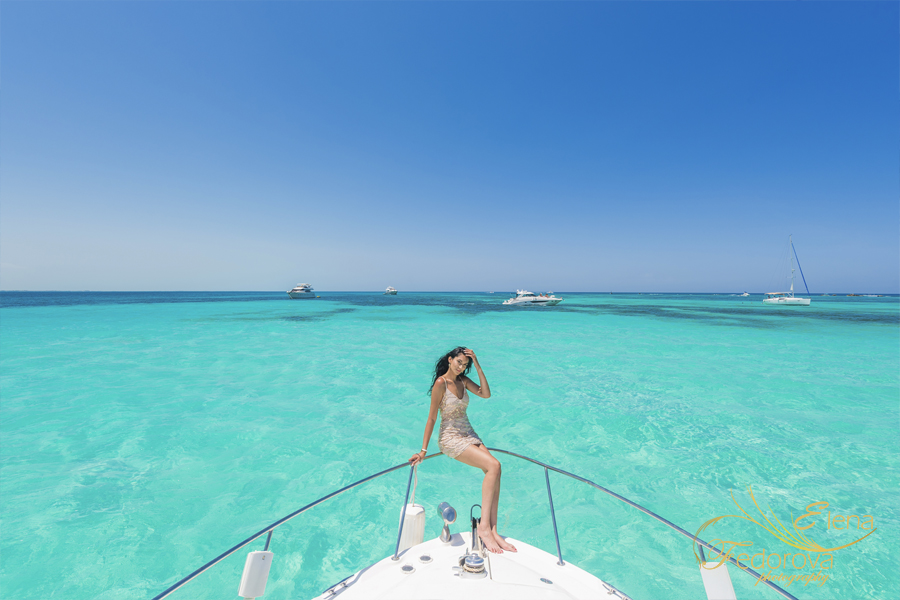 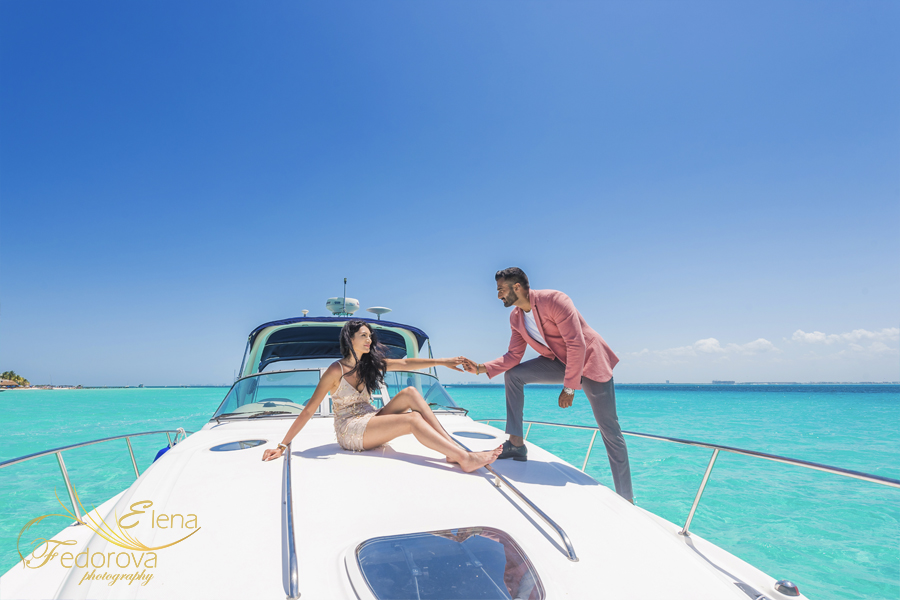 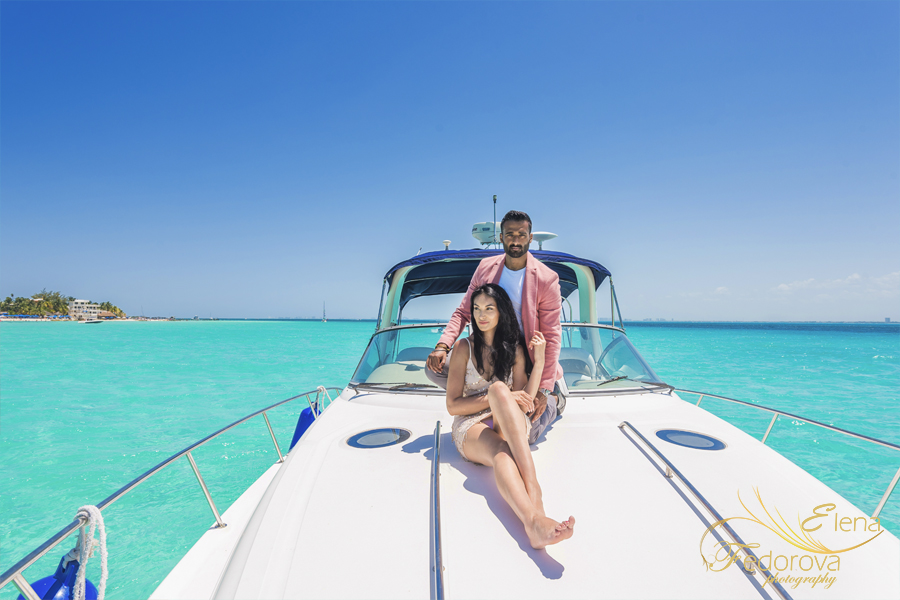 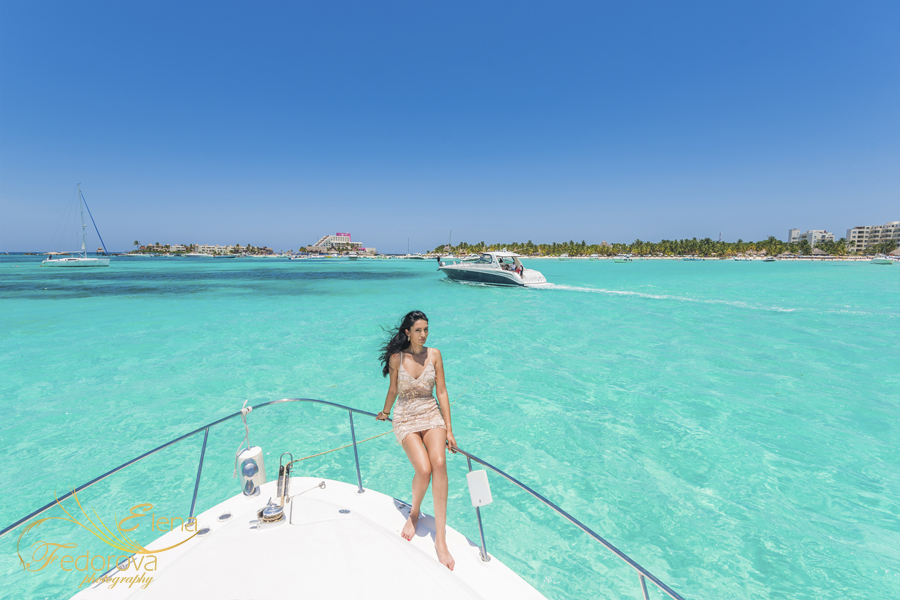 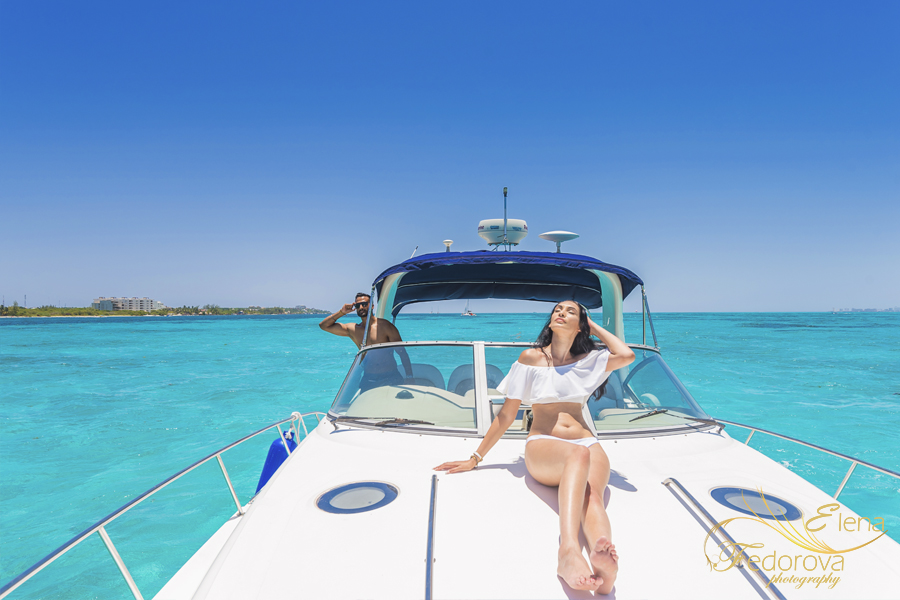 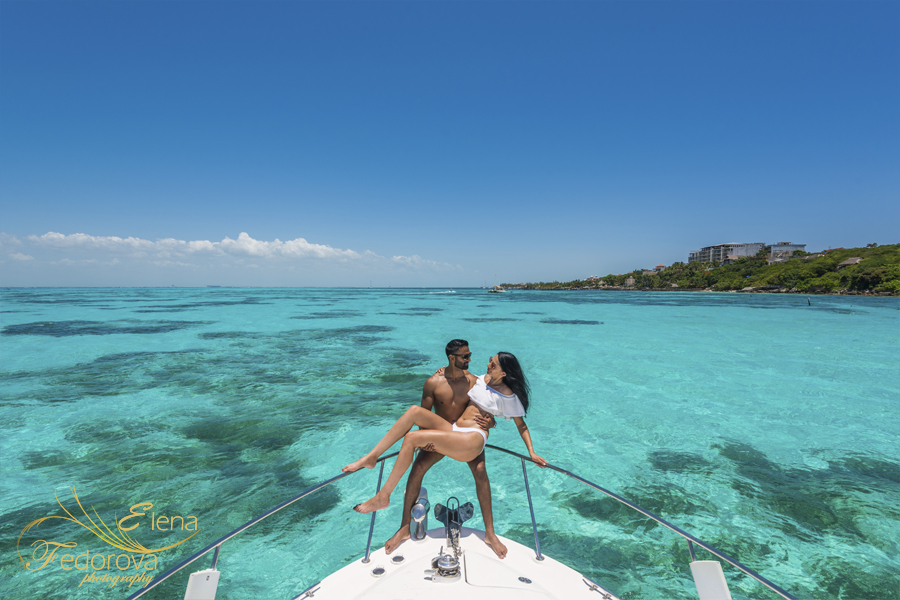 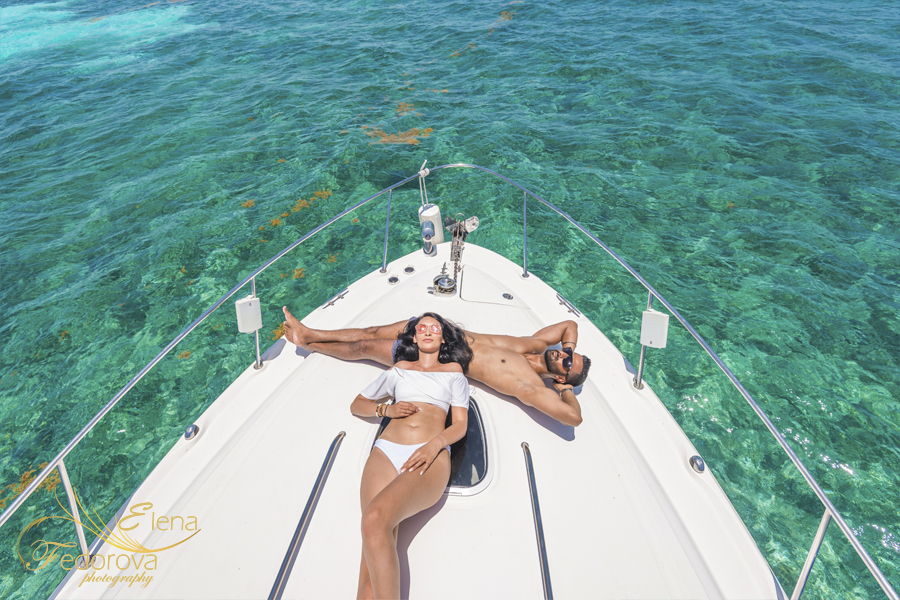 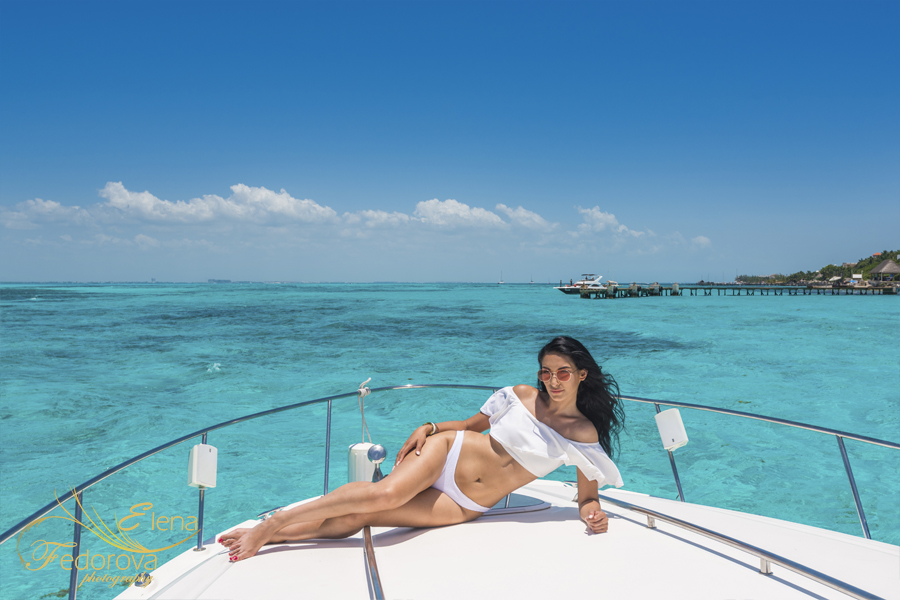 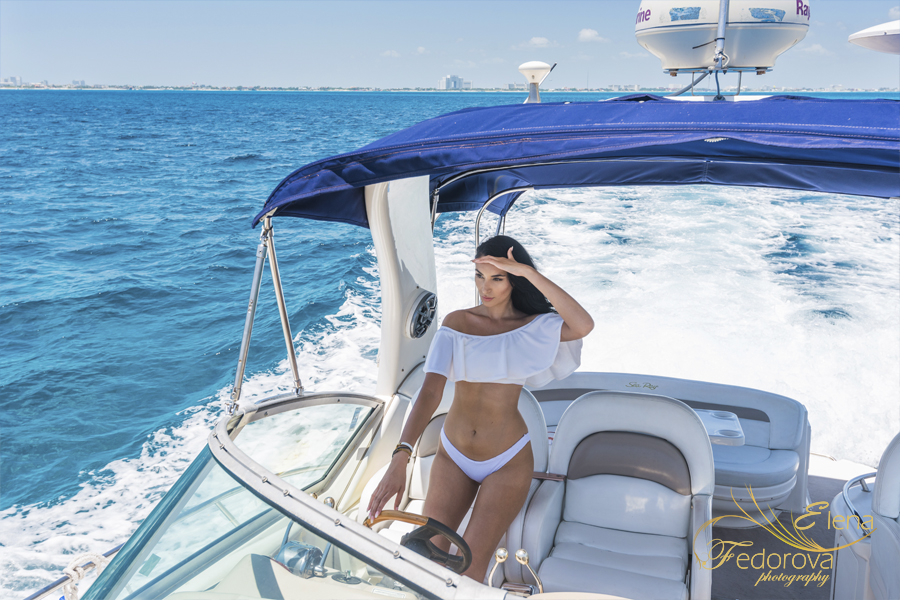 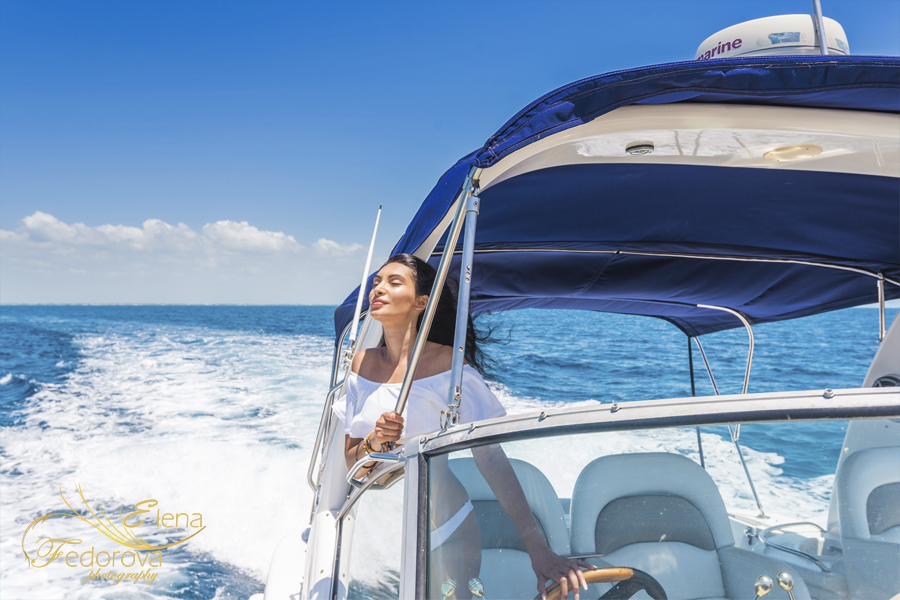 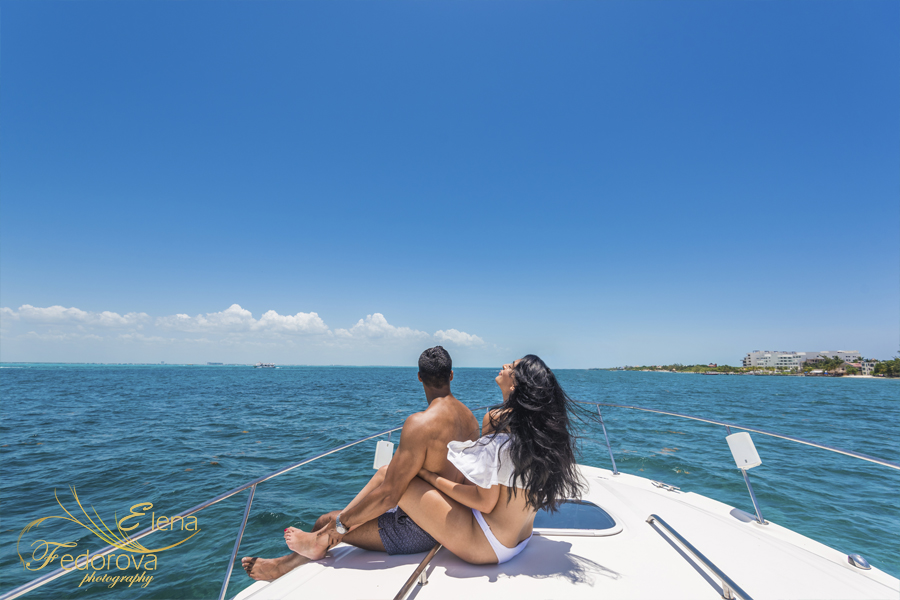 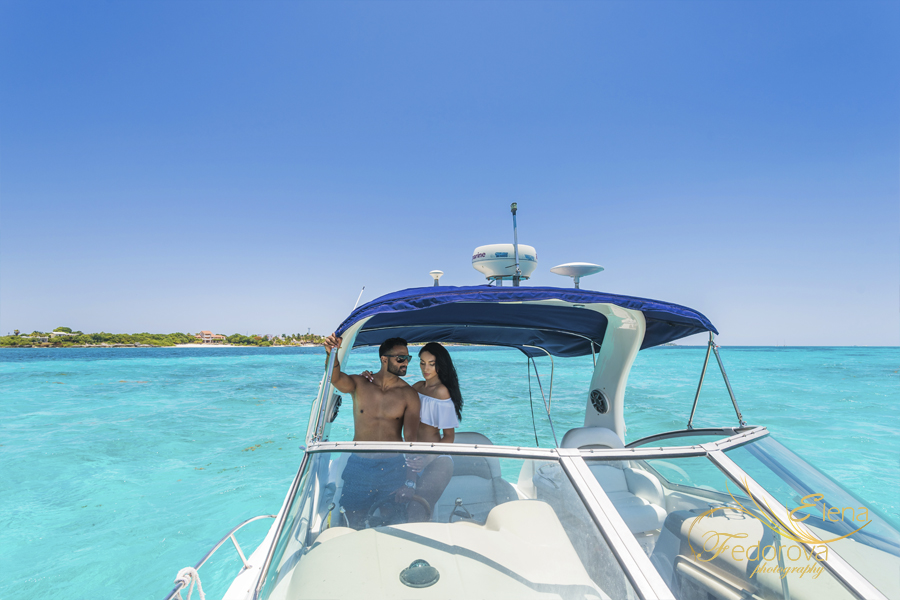