Beach photosession gives a lot of opportunities to create bright, vivid, funny and sometimes sensual and tender photos. Exactly such kind of photo session, tender and sensual, I made this summer for a beautiful couple Victoria and Rodrigo. They were travelling in Riviera Maya and Cancun during their vacations and decided to make a memorable photo session.

The idea of such photo session was our common and their outfit could not be better for its realization.

The most popular and favorite Cancun beach Delfines was not a good option for the session due to the big amount of waves, that have already become its visiting card.  So close to the sunset we went to the other beach which I have also described in one of my previous articles about Cancun beaches. We were lucky that not many people were on the beach at that moment and it helped both of them to relax and to feel themselves more freely in front of the camera.

Already during the process of photo shoot I had set up for myself that many of the photos in the process of post production I will transfer in black and white. I wanted to focus more attention on the feelings and emotions that they had at that moment. It is a known fact that black and white photographs can help with this a lot, and it helped with my photos. 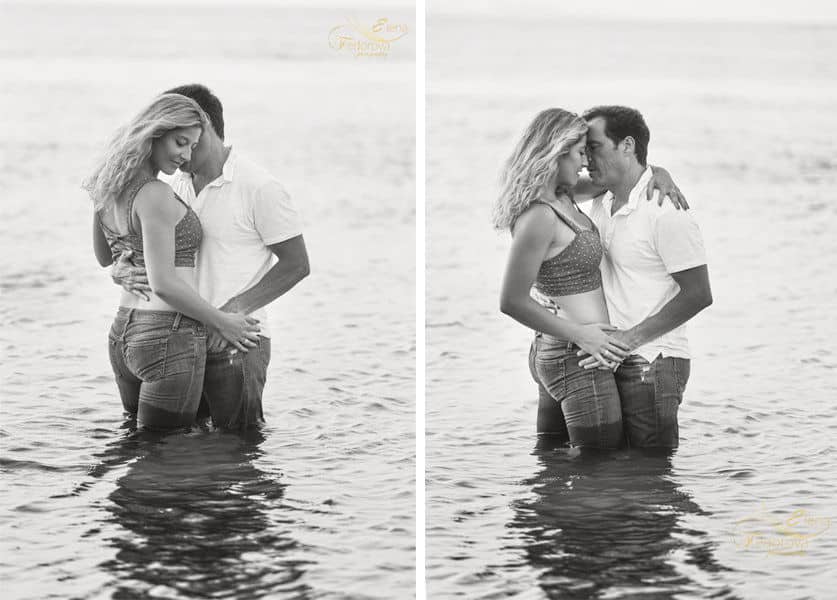 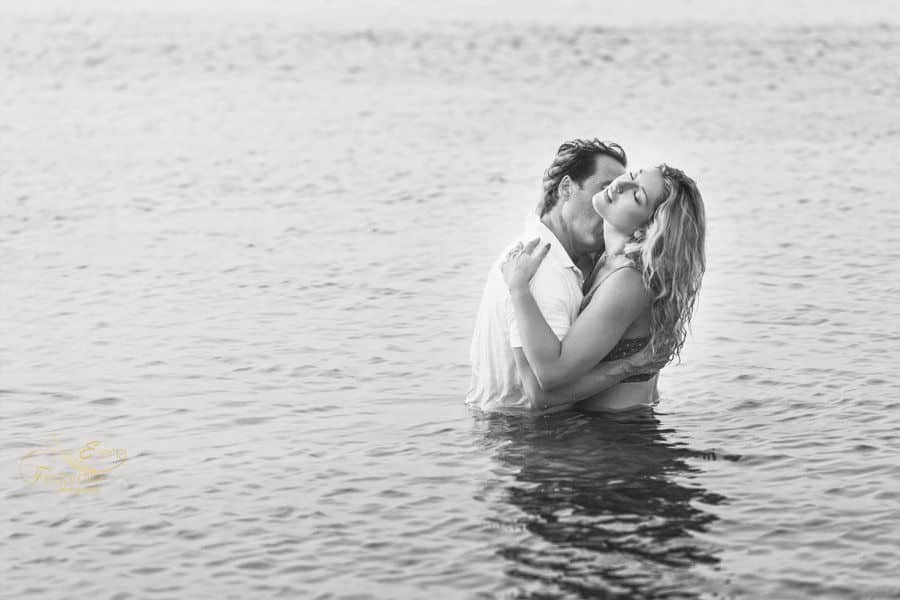 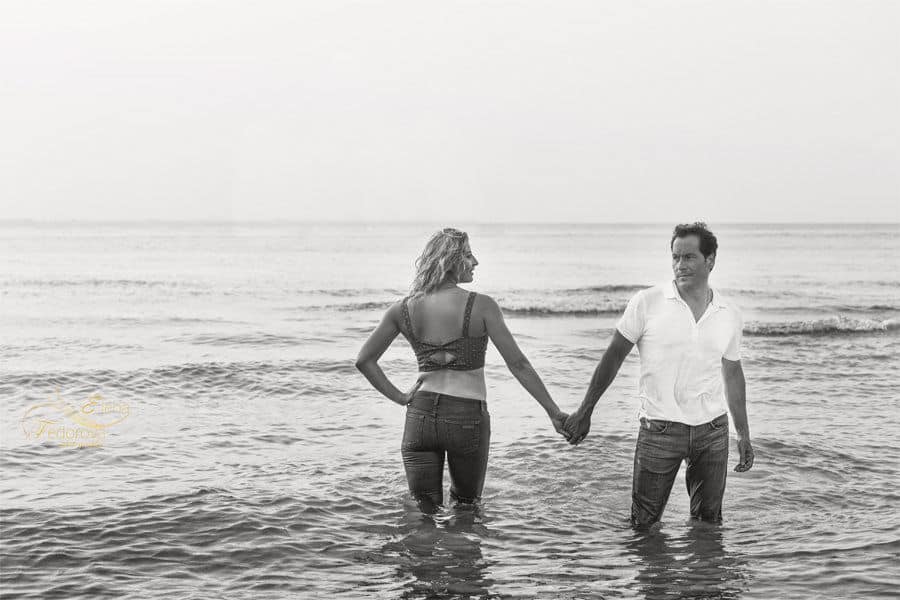 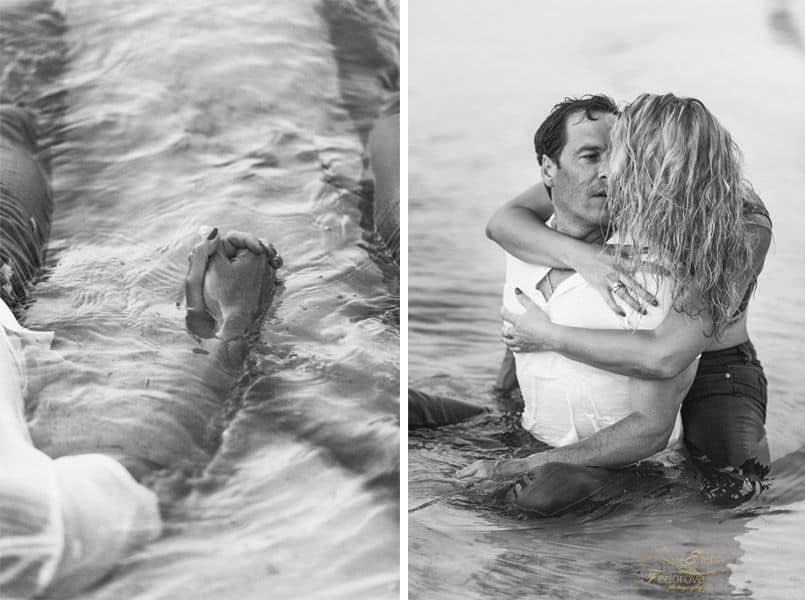 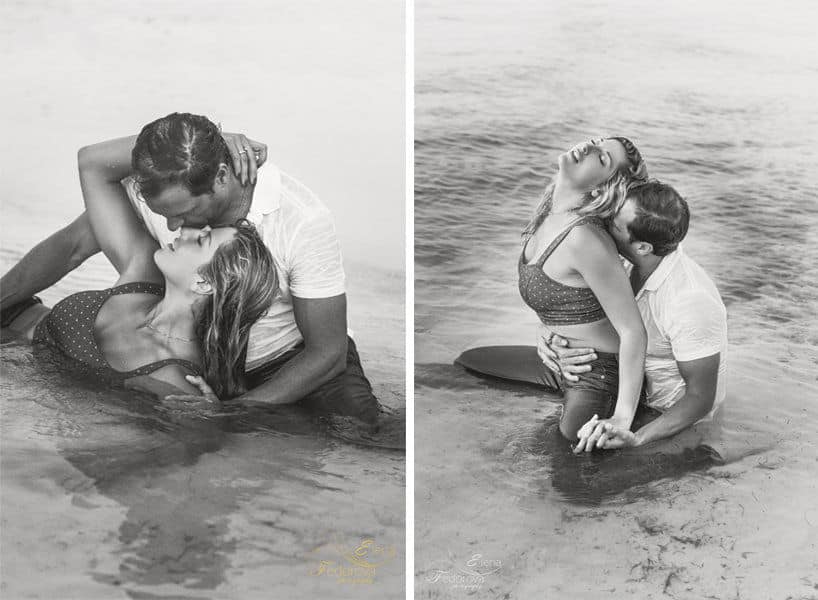 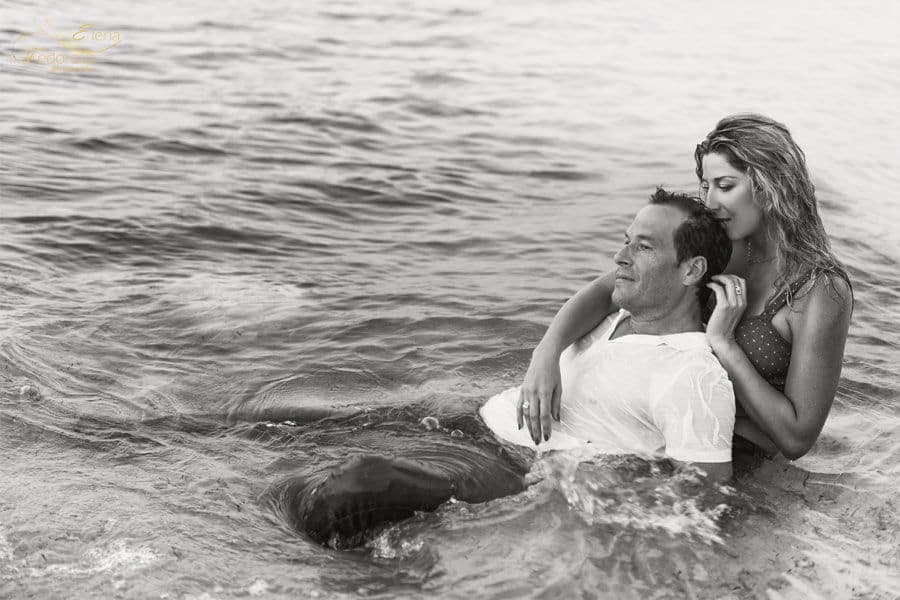 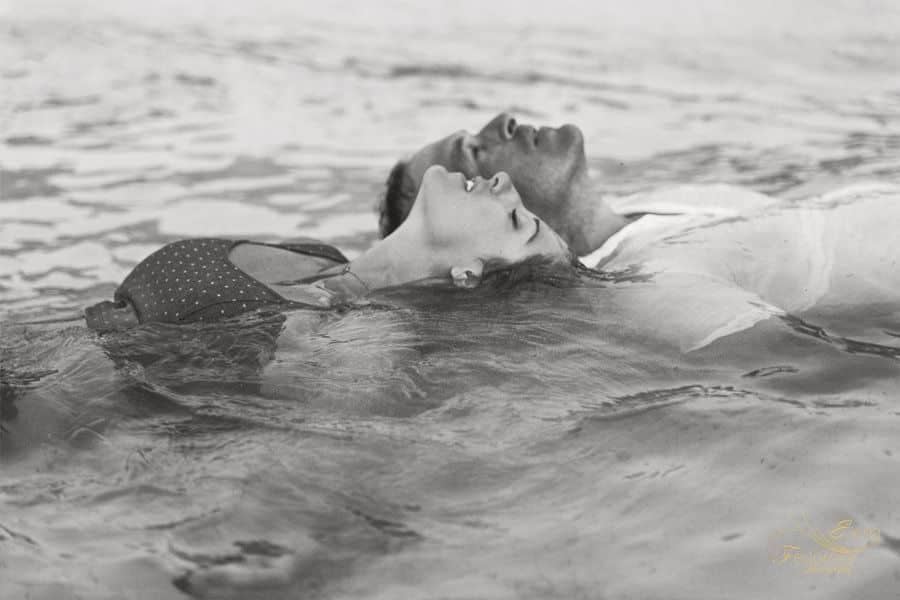 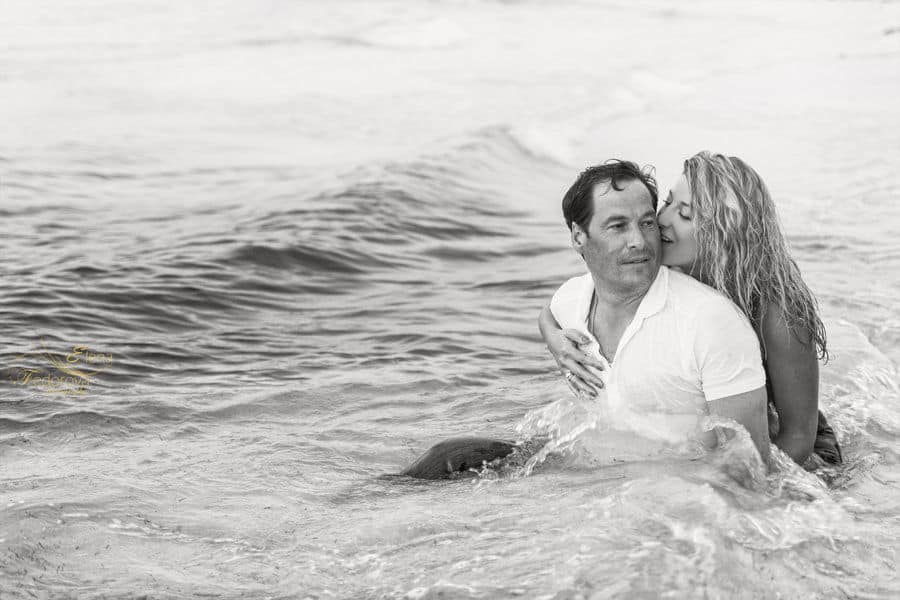 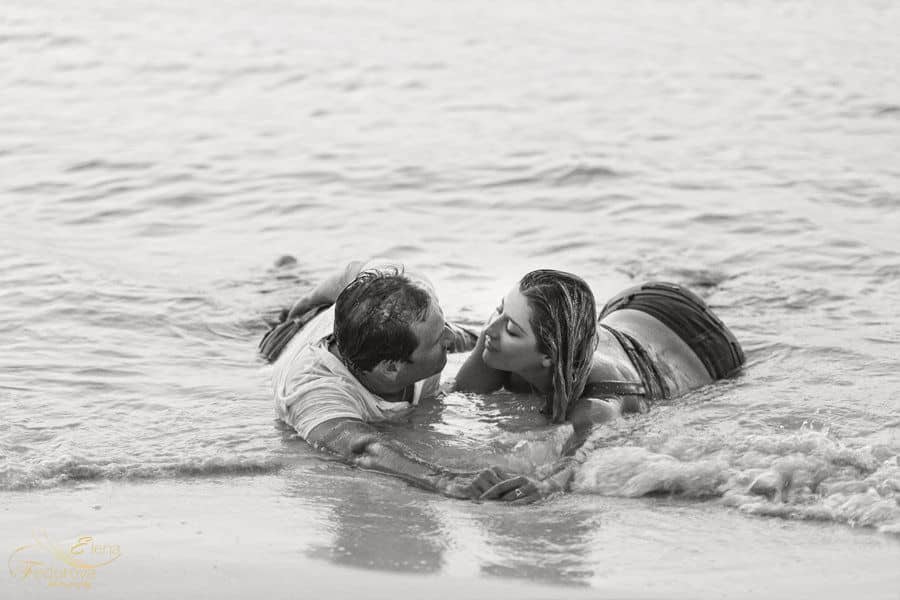 Subscribe and get a Free Guide "How to get ready for a lifestyle beach photo session?"!
Search
Categories